Solar power likely to get top billing in Rail Budget 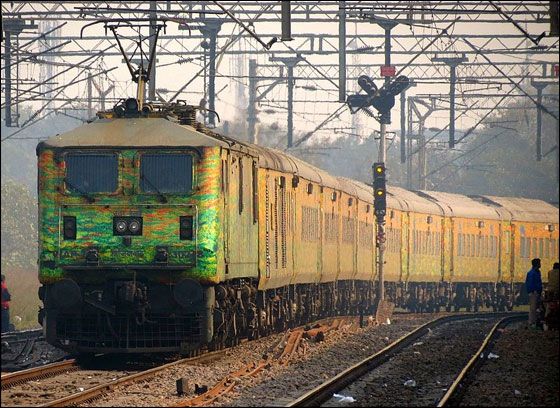 With a view to reducing its dependence on conventional sources of energy, Railways is looking to harness solar power in a big way and is likely to include a plan for the same in its upcoming budget.

A blueprint to set up solar grids of photo-voltaic cells for substantive solar power generation is likely to be unveiled by Railway Minister Sadananda Gowda in his maiden Rail Budget 2014-15 on July 8 in Parliament.

Promotion of non-renewable energy in the Railways is one of the main agendas of the Narendra Modi government and it will be adequately reflected in the first Rail Budget under the present NDA dispensation, said a senior Railway Ministry official.

Besides giving a major push to solar power projects, the Rail Budget is also likely to spell out its plan for LNG and ethanol-based diesel locomotives as it looks to develop alternative fuel for the national transporter.

According to plan, rooftops of railway platforms, buildings, colonies, workshops and barren land will be used for generating solar power across the country.

"Our aim is to make serious efforts to develop alternative arrangements to reduce dependence on high-cost fuel and launching major solar projects is a step in that direction," said the official, adding that "it will help improve the operating ratio".

According to the latest fiscal position, nearly 30.3 per cent of the revenue expenditure of railways is on fuel of which 20.5 per cent is spent on diesel and 9.8 per cent on electricity.

Expansion of its electrified route is being undertaken by railways and, as per the 12th Plan, route length of 1,300-km is to be taken up every year for electrification. 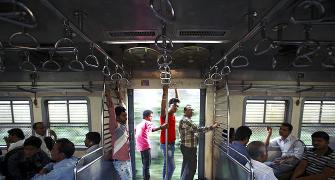