'UK determined to have good ties with Tatas'

Cable, however, warned manufacturers that the government 'can't go around waving a chequebook at the British industry.'

Speaking at the production launch of Toyota's Auris hybrid in Derbyshire, Cable said the government 'isn't going to walk away from manufacturers, but will be more selective and intelligent in its supports.'

Cable, who will soon visit India to boost industry-level ties, said he has already met Tata Group chairman Ratan Tata and he is 'determined to have have very good relations' with the Tata conglomerate, the owners of the iconic British Jaguar Land Rover marquees and the steel major Corus.

JLR was one of the companies which had approached the previous Labour government for a 500-million pound financial assistance to tide over the recession but after the government had stipulated certain conditions, the Tatas raised funds from elsewhere.

JLR has since made a recovery and even posted a profit for the year ending March 2010. Though the new coalition has heavily criticised the number of grants offered to businesses in the final days of the Labour regime given Britain's huge budget deficit, Cable said, "we are very positive. We want to talk to the industry and there will be occasions where we can help.

"I think where we can be more helpful, instead of dolling out money, which is no longer an option, is helping with things like training. One of our first big decisions in terms of the cuts was providing more money for apprenticeships."

Cable said the government is seeking to create a more competitive tax regime for manufacturers and bring down regulations, with 20,000 new regulations introduced by Europe and the Labour Party over the past decade now under review.

"There was a lot of rhetoric, which you hear now in Parliament," he said of Labour's industrial policy.

"We have only been in government for a few weeks but the Labour people are standing up and saying 'What are you doing about manufacturing? It's an absolute joke," he said.

The new government has already cleared Labour grants to Nissan, Ford and Vauxhall.

Though he dismissed reports he agreed to financially help GM to produce an electric car in Britain, he said, "If they do approach me, then we are perfectly happy to have a conversation with them. But we are not promising things, we need to be clear about." 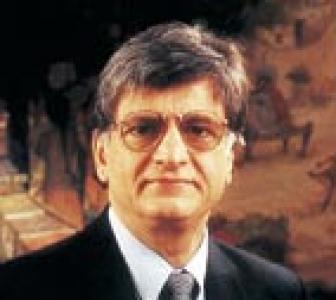 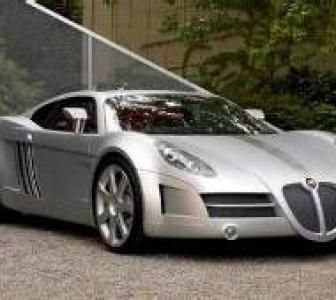 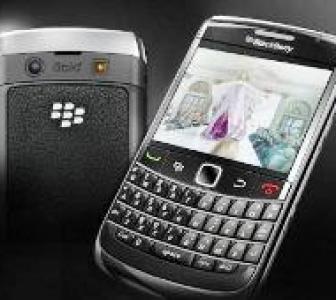 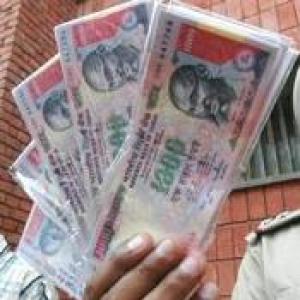