In a major setback to Sebi, SAT on Monday overturned the market regulator's order banning PricewaterhouseCoopers from auditing any listed company for two years for its role in the RS 7,800-crore Satyam scam. However, the Securities Appellate Tribunal, or SAT, partly allowed disgorgement of the Rs 13 crore fee from the auditor.

The scam saw the B Ramalinga Raju-promoted Satyam Computer Services going belly up in January 2009.

Setting aside the ban on PwC, which is one of the Big Four global accounting firms, SAT said only the national auditors watchdog ICAI (Institute of Chartered Accountants of India) can take any action against its members and fraud cannot be proved on the basis of negligence in auditing.

"Sebi has no authority to look into the quality of audit and auditing services. Sebi can only take remedial and preventative action. The direction issued is neither remedial nor preventive but punitive," SAT said.

If there was any dereliction of duty, it was on the part of the two partners for which the other 10 firms cannot be banned just because they have some resource sharing agreements, the tribunal added.

However, it said there has been breach of duty and, therefore, the entire fee of Rs 13 crore can be taken back with interest from PwC.

On January 8, 2009, Satyam Computer Services founder-chairman B Ramalinga Raju had publicly admitted to large-scale financial manipulations to the tune of over Rs 5,000 crore in the company's books. A Sebi probe however found the scam was much higher, at Rs 7,800 crore.

Soon after the admission, the government superseded the Satyam board and initiated a sale process, which in April that year ended with Tech Mahindra taking over the company. 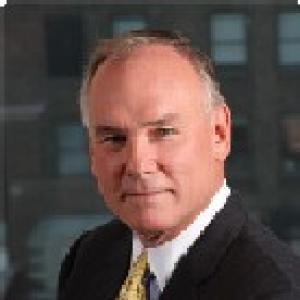 'Life for PwC has come a full circle post Satyam'