Toyota’s India unit will also source two cars manufactured by Maruti Suzuki, the Baleno and Brezza, including their hybrid variants, and in return Toyota will offer its Corolla sedan to Maruti. 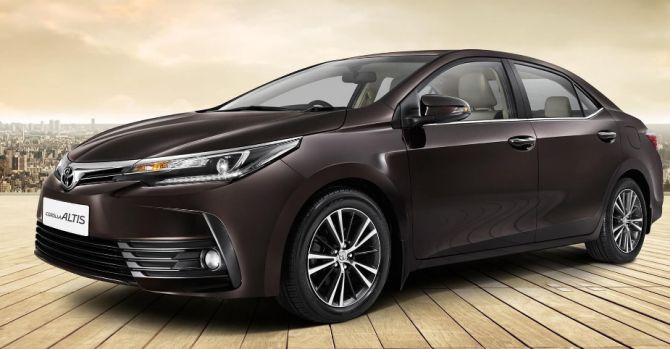 Japanese automobile major Toyota’s India subsidiary is likely to produce models developed by Suzuki for sale in the Indian market through retail outlets of Maruti Suzuki and Toyota.

These models, and others from Suzuki, will also be exported to markets like Africa for sale through the network of the two Japanese entities.

Toyota’s local entity has a capacity to produce 310,000 vehicles a year but is able to use just half the capacity from the current sales.

Another area of discussion will be the offer of technological support by Denso Corporation and Toyota for a compact, ultra-high-efficiency powertrain to be developed by Suzuki.

With this move the two companies aim to strengthen their positions in a car market that is touted to become the third-largest globally by 2020.

R C Bhargava, chairman of Maruti Suzuki, said while Maruti Suzuki was facing a shortage of capacity, there was a surplus unused capacity with Toyota in India.

“Toyota will be able to use the spare capacity and Maruti can expand sales. Since the products will be sold by both the brands, they should be distinct and not identical,” he said. 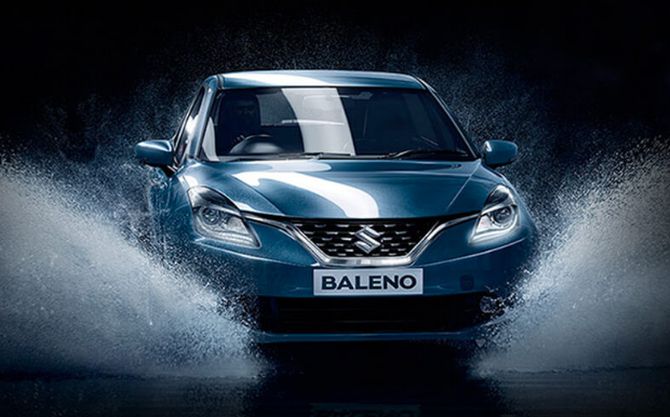 Shekar Viswanathan, vice-chairman and whole-time director of Toyota’s India arm, said the move would help both the companies to improve the cost structure and give more meaning to the partnership.

Since the conclusion of last year’s memorandum towards business partnership, the two companies have been exploring concrete projects for collaboration in areas such as environmental technology, safety technology, information technology, and the mutual supply of products and components.

They have also been broadening the scope of their partnership considerations to include joint efforts related to production and market development.

The two companies have already announced a decision to jointly work towards development of electric cars for the Indian market, due for launch in 2020.

Toyota’s India unit will also source two cars manufactured by Maruti Suzuki, the Baleno and Brezza, including their hybrid variants, and in return Toyota will offer its Corolla sedan to Maruti.

These vehicles, with some changes, will be badged under the name of the company selling them. 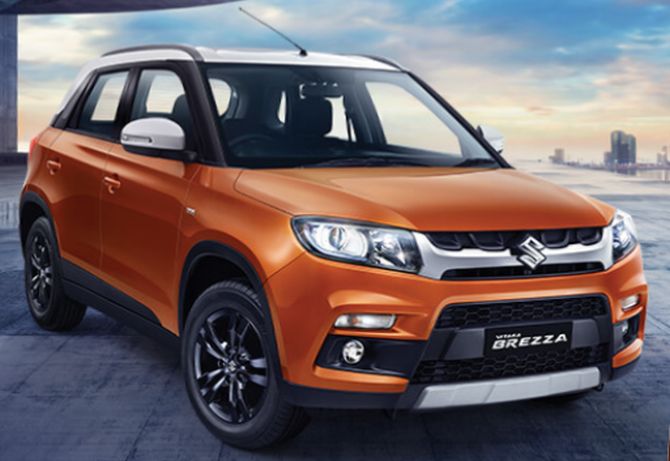 “As members of Indian society, Toyota, along with Suzuki, will do its best to enhance freedom and fun in a future society of mobility and to make ‘Make in India’ vehicles cherished in Africa and in many other countries around the world,” Akio Toyoda, president of TMC, said in the statement.

Osamu Suzuki, chairman, SMC, said they hoped the new joint projects would contribute to the future success of both companies, not only in India, but also in the global market.

Intensifying competition, rising costs, stricter regulations and an emphasis on green technologies by the Indian government are prompting automobile firms to collaborate and share costs.

If anything, such non-strategic partnerships are a precursor to the auto companies working together to tide over the technological disruptions that are set to unfold over the next decade.

In March this year, homegrown auto major Mahindra and Mahindra and American car maker Ford signed a slew of non-binding agreements to collaborate on future technologies and joint product development. 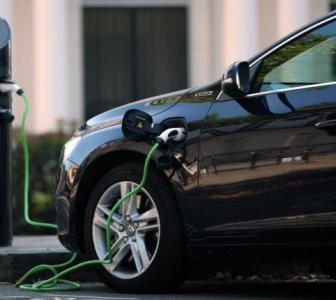 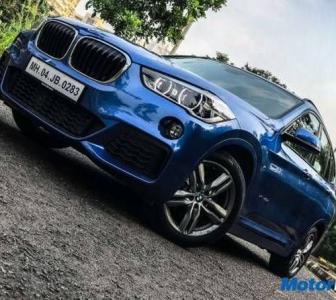 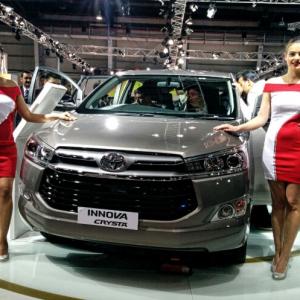