Too many obstacles to business in India, says Tata's Chandra 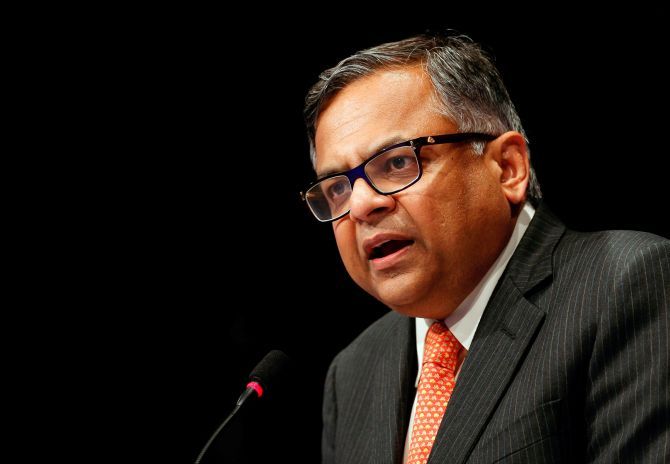 Growth cannot come by merely pushing people to move fast and requires a transformative vision and a change in the culture, the head of the $110-billion conglomerate said, delivering the Nani Palkhivala Memorial Lecture in Mumbai.

The comments come amid a slide in growth to a decadal low of 5 per cent expected for current fiscal, and also years after the Narendra Modi government made ease of doing business as its priority, along with a commitment to less of government.

"We need to re-imagine our economic and business culture. Culture is most critical.

“Growth must not come from pushing hard.

A "transformative vision" which will ensure we move away from "a controlled vision of micromanagement" is the need of the hour, he said.

"We need supervision, we don't need suspicion. And we have suspicion. All our rules start from suspicion," Chandrasekaran said.

There is a massive risk aversion within the system, which has led to an "undesirable equilibrium" where it is safer to avoid or delay decisions, he said, pitching for better oversight and supervision of work.

Achieving growth inherently involves risk taking and we need to applaud the risk takers, he said.

The biggest aspect which India needs to sort out at the earliest is ensuring that we deliver jobs for the society at large, he said, warning that 90 million people will be joining the working age in the new decade.

Chandraseakaran, who sits on the central board of the RBI, also pitched for reducing the state ownership in the public sector banks through stake sales as a measure which will ensure they perform better.

Discoms are losing over Rs 1.4 lakh crore every year due to poor distribution and there is need to privatise them at a city level, he said.

Referring to the government's $5 trillion GDP target, he said none of the milestones can be achieved without ensuring educated, skilled and vibrant workforce.

He also advocated policy efforts on sustainability, inclusion, health and education, and added that creativity, collaboration and problem solving become the "second nature" for the youth. 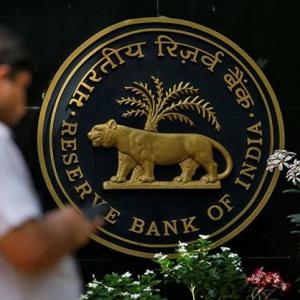 RBI plans to put weak private lenders under the hammer