3 factors likely to weigh on FPI mood in near term

Large secondary sales likely as FPIs reallocate portfolios to IPOs; sharp rise in dollar could see them pull out of India. 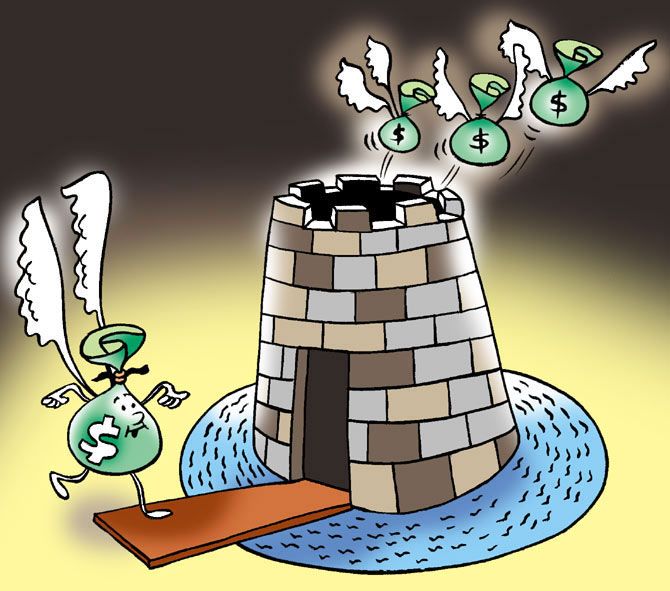 The deluge of offerings in the primary market, a muted results season and increasing talks of a Fed taper may quicken the pace of overseas investors selling Indian equities in the near term.

The next few weeks may see a dozen companies tap the market for initial public offerings and raise about Rs 30,000 crore.

"FPIs investing across markets typically have an India weightage, more or less in line with the weightage in the benchmark global indices and that does not change frequently.

"With large IPOs hitting the market, there could be a fair bit of reallocation within their portfolios that could lead to share sales in the secondary market and participation in the IPOs," said UR Bhat, co-founder and director, Alphaniti Fintech, a new-age, tech-enabled investment advisor.

FPIs' outlook will also be dictated by cues from the results season.

GST collections in June have slipped below the Rs 1 trillion mark, for the first time in several months, indicating tepid economic activity amid the second wave of the pandemic.

Several parts of the country are also seeing tighter lockdowns, which could put a cloud on the outlook for the first quarter results.

"Growth in the developed world has picked up faster than in emerging markets like India, which has been slower in getting its population vaccinated.

"First quarter results for Indian companies are expected to be patchy as well.

"And if the Fed moves faster to tighten rates, anticipating higher inflation, that’s going to make the dollar stronger in the short-term which is not good for emerging markets such as India," said Andrew Holland, CEO, Avendus Capital Public Markets Alternate Strategies.

Indeed, the global economic recovery is seeing a divergent trend, with the US, UK and Europe seeing faster economic growth than the rest of the world.

The Federal Reserve officials have started discussing tapering their asset purchase programme and rate hike expectations have been brought forward to 2023.

"If the dollar appreciates sharply, there is a risk of FPIs pulling out of India, but in our view, given India’s improving fundamentals, the FPI outflows would be limited and much lower than during the taper tantrum in 2013," said Jitendra Gohil, head India equity research, Credit Suisse Wealth Management, in a recent note.

The valuation premium for the MSCI India index has expanded to 55 per cent and 12 per cent versus the MSCI Emerging Markets and MSCI World indices versus the five-year historical average premium of 45 per cent and 8 per cent, respectively.

This may call for caution.

"It is extremely critical that India avoids a harsh third wave by accelerating its vaccination drive in the coming months.

"If India manages to vaccinate its population faster, the higher-than-average valuation premium for India may sustain given the marked improvement in corporate leverage and return ratios, in our view," said Gohil.

FPIs have net sold shares worth over Rs 4,000 crore in the last 11 sessions.

In the year to date they have bought shares worth over Rs 55,000 crore compared with Rs 9,700 crore of shares sold by domestic mutual funds.

The market has seen selling pressure at 15,900 Nifty levels, which seems to be a resistance zone for now, said experts. 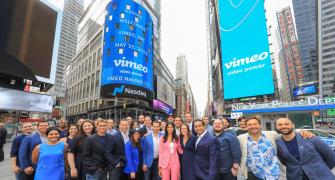 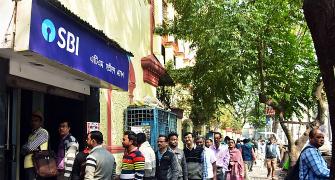 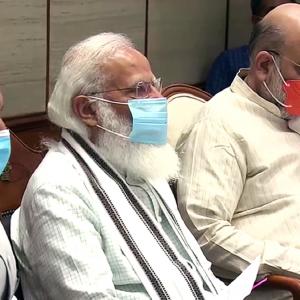 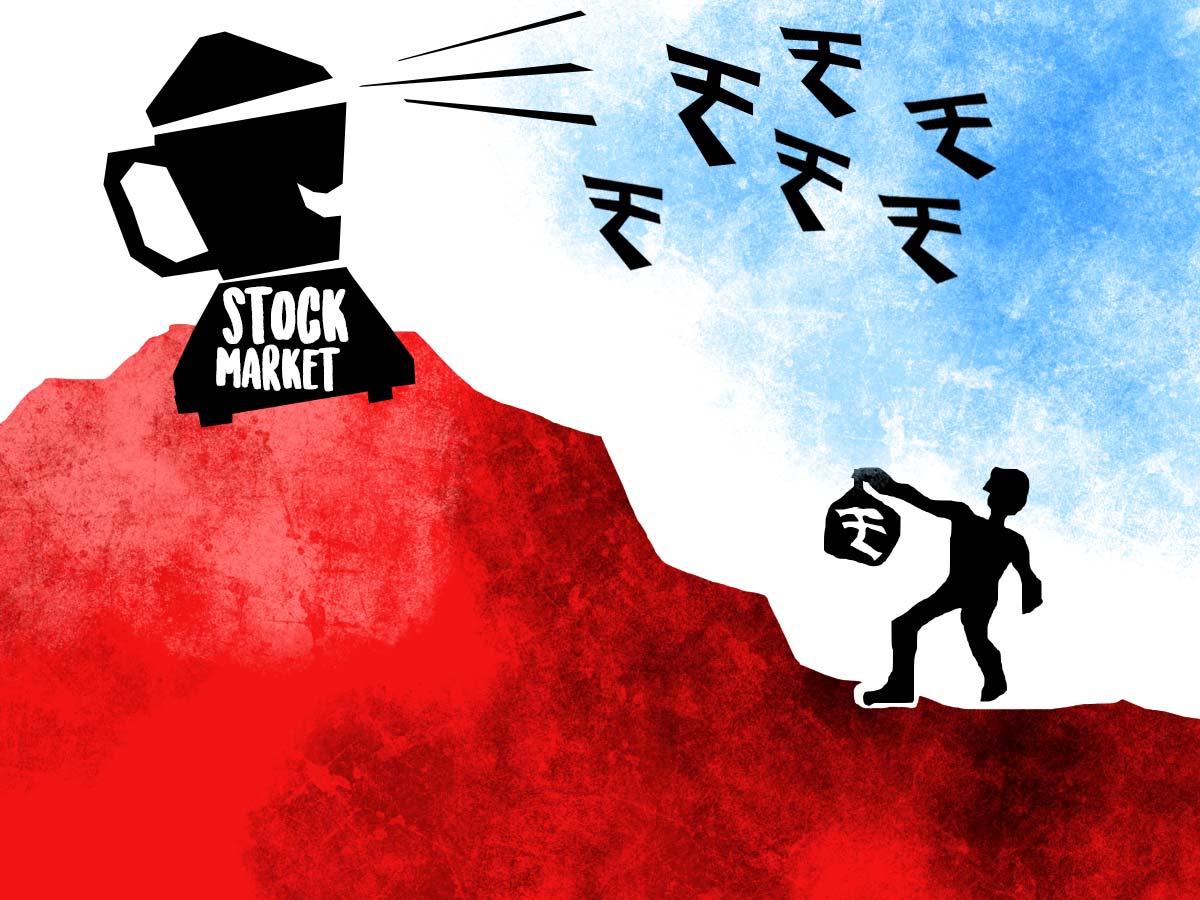 Mid- and small-cap IT firms enjoy premium at bourses