News
Business
Movies
Sports
Cricket
Get Ahead
Money Tips
Shopping
Sign in  |  Create a Rediffmail account
Rediff.com  » Business » This is the best time to invest in India: Modi

India's growth in next 25 years will be clean, green, sustainable and reliable, said PM Modi in his special address to the World Economic Forum's online Davos Agenda 2022 summit. 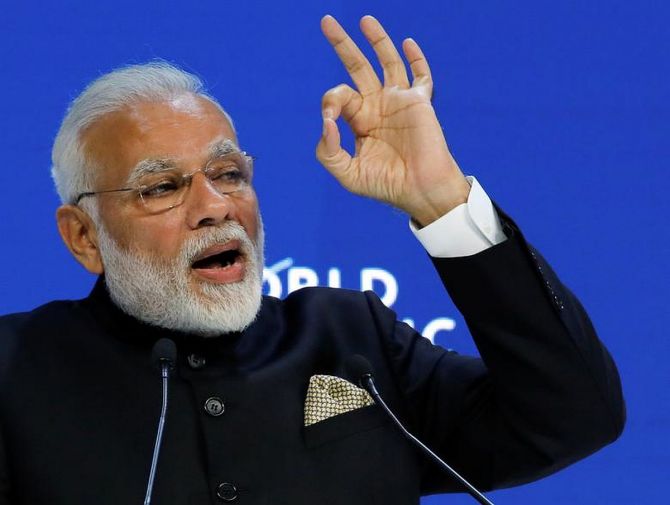 Citing India's commitment to deep economic reforms and ease of doing business, Prime Minister Narendra Modi asserted on Monday that this is the best time to invest in the country as policy-making is focussed on the needs for the next 25 years for a 'clean and green' as well as 'sustainable and reliable' growth period.

In his special address to the World Economic Forum's online Davos Agenda 2022 summit, Modi underlined a host of reform measures undertaken by his government to stress that it has worked to reduce the administration's interference in business by deregulating many sectors and to clear the way for free trade agreements with different countries.

India was once associated with "license raaj", he noted and highlighted the measures, including reduction of corporate tax to boost business and doing away with over 25,000 compliance requirements.

He also mentioned about new challenges, including crypto currencies, facing the world and said they call for different countries to respond together as measures by any one country may be inadequate.

Inflation, climate change and supply chain disruptions were the other challenges cited by the prime minister.

Wondering if various multilateral forums are prepared or have the strength to deal with new challenges in the emerging world order, Modi pushed for reforms in them and said this is every democratic country's responsibility so that these organisations are competent to deal with present and future needs.

The prime minister emphasised the need to adapt as per the changing realities of the world order.

On crypto currency, he said the related technologies and their challenges do not lend themselves to the decisions of any single country and therefore there was a need to be on one page on the same.

The prime minister said India is committed to becoming a reliable partner in the global supply chain and highlighted its export to many countries of medicines and COVID vaccines as part of its "One Earth, One Health" vision that saved millions of lives.

India is today the world's third largest pharma producer and pharmacy to the world, he said.

Highlighting India's democratic credentials, Modi said the country has given the world the beautiful gift of "bouquet of hope" which includes technologies to empower the 21st century, Indians' unbreakable trust in democracy, their temperament and technology.

The fact is that India is a multilingual and multicultural country that has adapted to work for the welfare of entire humanity and just not for itself, he said.

India is sending record number of software engineers across the world while over 50 lakh software developers are working in the country, the prime minister said and noted that its IT sector worked round the clock during the coronavirus pandemic to help the world.

Highlighting the growth in the emerging business sectors in India, Modi said it has globally third largest number of unicorns with over 10,000 startups being registered in the last six months alone.

Entrepreneurship among Indian youngsters has soared to a new high, and Indians ability to adapt to new technologies and innovation can infuse new energy into the country's global partnership, he emphasised.

India has been fighting another COVID wave with full alertness and caution while maintaining economic growth, he said and asserted that the country is brimming with the self-confidence of administering over 160 crore doses of vaccines to its population.

Today India is making policies and taking decisions regarding the present as well as the goals for the next 25 years.

In this period, India has set the goals of high growth, saturation of welfare and wellness, Modi emphasised.

Further, he said that India is focused on reforms in the right direction and the global economic experts have praised India's decisions.

"We will fulfil all the expectations that the entire world has from us," he said.

"This is why, this is the best time to invest in India," he said.

Underlining India's confident approach, the prime minister highlighted that when the world was focussing on interventions like quantitative easing during the coronavirus pandemic period, India was strengthening the reforms.

He told the Forum that not only India is focussing on easing the processes in its quest for self-reliance, it is also incentivising investment and production.

Modi said lifestyle issues are also posing challenges to the climate and the situation has got further complicated by a 'throw away culture' and consumerism and called for transforming today's 'take-make-use-dispose economy' into a circular economy.

He said 'LIFE' or 'Lifestyle for Environment' is a vision of resilient and sustainable lifestyle that will come handy in dealing with the climate crisis and other unpredictable challenges of the future, as he listed the country's record in achieving the climate target well in advance of the target dates.

The prime minister also called for making 'Mission LIFE' into a global mass movement and said it can be done with P-3, which he described as 'Pro Planet People'. 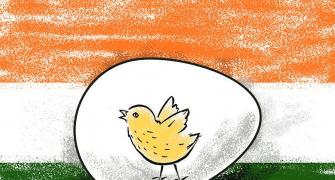 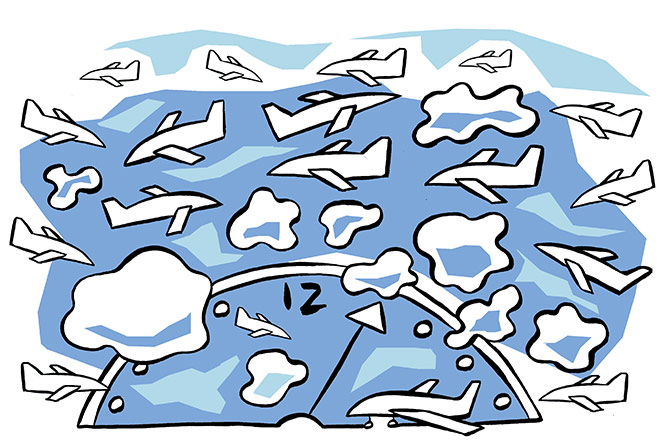 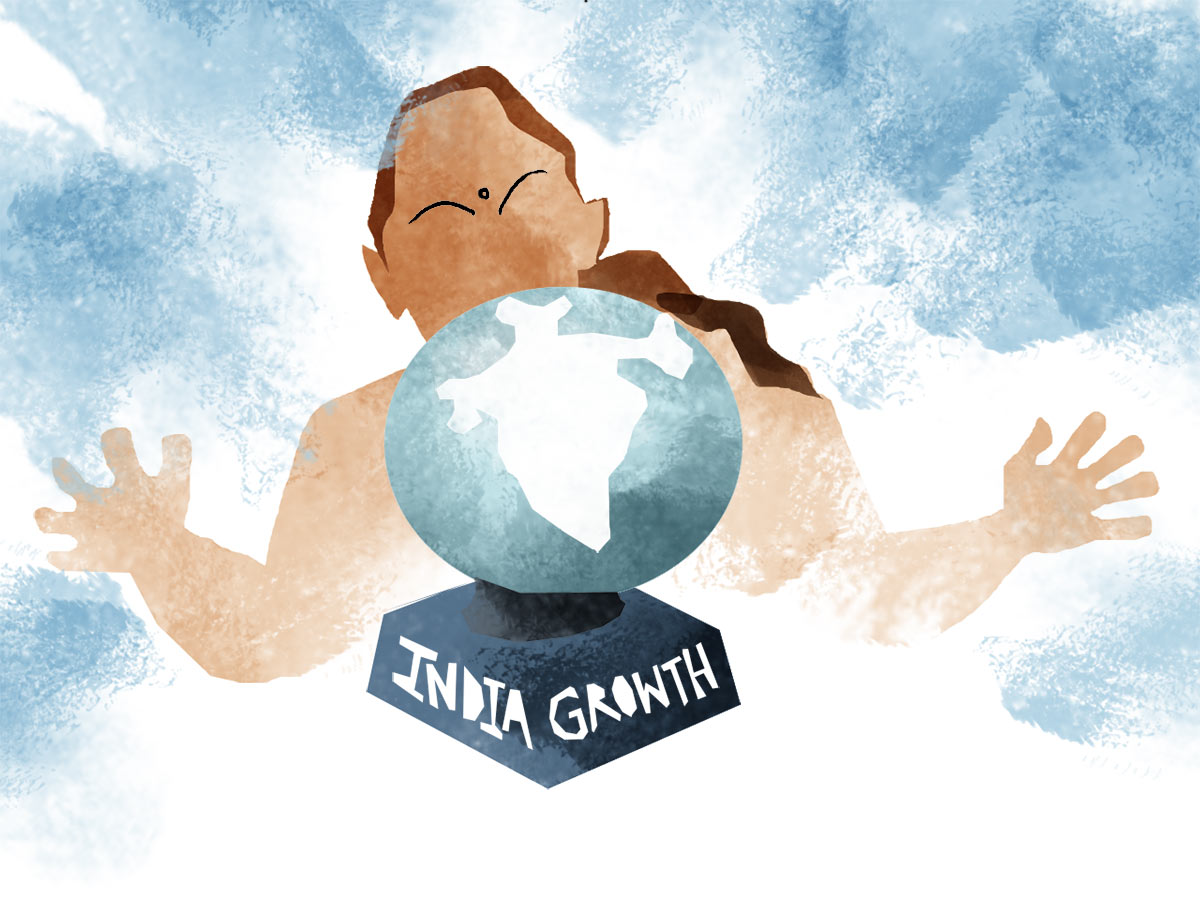