News
Business
Movies
Sports
Cricket
Get Ahead
Money Tips
Shopping
Sign in  |  Create a Rediffmail account
Rediff.com  » Business » They will help Urjit Patel to take a call on interest rates 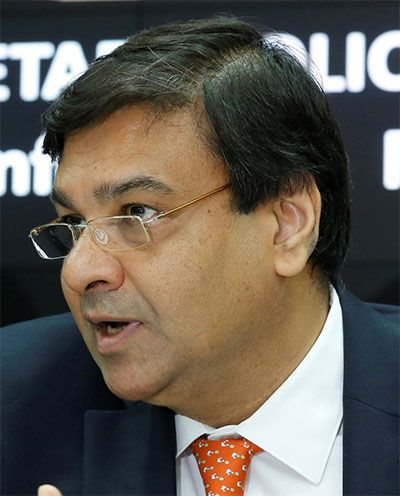 Chetan Ghate, Pami Dua and Ravindra Dholakia have been appointed for 4 years 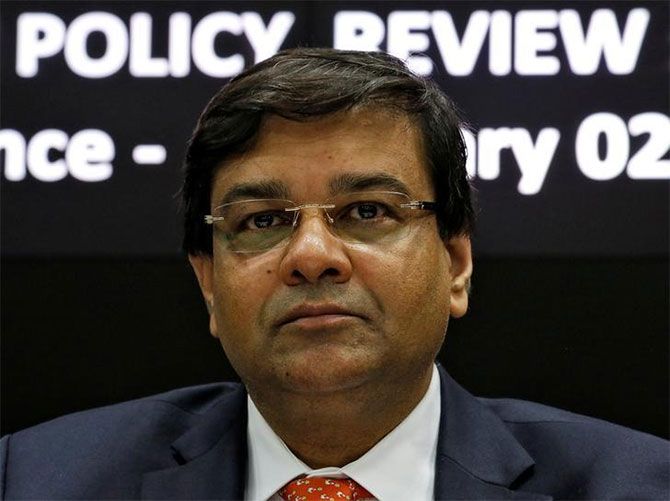 The next policy rate to keep the Consumer Price Index (CPI)-based inflation within two to six per cent would be fixed by the Monetary Policy Committee (MPC), headed by the Reserve Bank of India (RBI) governor. The government, on Thursday, appointed three academics to the panel. The RBI has already appointed its members to the panel.

The Appointments Committee of the Cabinet cleared the three names as MPC members for a period of four years, the finance ministry said.

MONETARY POLICY COMMITTEE: A PRIMER
It is a panel headed by the RBI governor to decide policy rate
It’s a six-member panel, three each  from the RBI, including the governor, and central appointees
Policy rate is to be fixed by a majority vote
The RBI governor will have the casting vote, but no veto power
The MPC was constituted after an amendment to the RBI Act
Earlier, there was opposition to the Financial Sector Legislative Reforms Commission’s suggestion on a seven-member MPC, with four appointees from the Centre
India has since moved to inflation targeting, given the RBI has to rein in inflation in the band of 2-6%, starting August this year till March 2021
Inflation targeting was first recommended by a panel headed by RBI Governor Urjit Patel

The RBI has already appointed Michael Patra as MPC member. The other two members are the RBI Governor Urjit Patel and Deputy Governor R Gandhi. 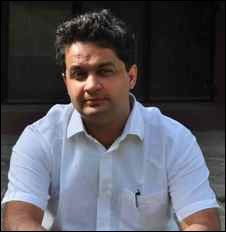 In the MPC, each member has one vote; the policy rate, currently at 6.5 per cent, would be fixed by a majority vote. In case of a tie, the RBI governor has a casting vote. At present, the governor takes feedback from a five-member technical advisory committee, while setting rates. But, he is not legally bound to go by their advice.

The RBI’s fourth bi-monthly monetary policy review for 2016-17 is scheduled on October 4. The CPI-based inflation fell to a five-month low of 5.05 in August, gross domestic product growth was five-quarter low of 7.1 per cent in April-June 2016 and the Index of Industrial Production contracted 2.4 per cent in July, according to the latest data.

Of the appointments made by the government, Ghate was part of a technical advisory committee.

Ghate, left, the winner of the 2014 Mahalanobis Memorial Gold Medal, awarded by the Indian Econometric Society, has done extensive research on monetary and fiscal policy in developing and emerging market economies and economic growth and development.

His ongoing research, expected to be published shortly, would deal with monetary transmission in India and fiscal policy, debt and business cycles. 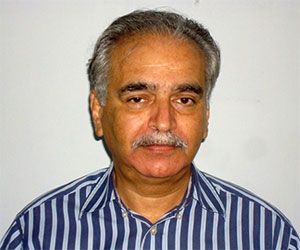 Dholakia, left, had held the RBI chair of industrial economics at IIM-A from May 2002 to April 2008. His research focused on demand analysis and forecasting, social cost-benefit analysis, analysis of macroeconomic environment and policy, analysis of economic growth and productivity, international trade-related issues, fiscal policy and public debt.

Dua has written extensively on macroeconomic developments and forecasting, including interest rate modelling and forecasting. One of her colleagues described her as an empirical macroeconomist, who is not beholden to any school of thought. In that sense, she is not ideological and more data-oriented.

The MPC was set up by amending the Reserve Bank of India Act, 1934, through this year’s Finance Act.

The government has also given a legal backing to the monetary policy agreement under which the RBI has to rein in CPI-based inflation in the range of two to six per cent. Any departure from this for three consecutive quarters would force the RBI to explain the failure to the government. The agreement has come into force from August this year and would be effective till March 2021.

The idea of setting up the MPC and inflation targeting was mooted by an RBI-appointed committee in February 2014, led by Urjit Patel, who was then deputy governor. It had recommended a five-member committee with three members from the RBI and two external members to be appointed by the RBI governor and the deputy governor in-charge.

A professor of economics with the Planning Unit of the Indian Statistical Institute in New Delhi, he is currently a member of the technical advisory committee on monetary policy at the RBI. Ghate was a member of the Urjit Patel panel, which had recommended a shift to inflation targeting.

A professor at the Indian Institute of Management-Ahmedabad, he previously held the RBI chair of industrial economics from May 2002 to April 2008. A PhD in economics from M S University, Baroda, he was previously a member of the 6th Pay Commission - the expert committee on restructuring of state public sector units as well as the public debt management committee. 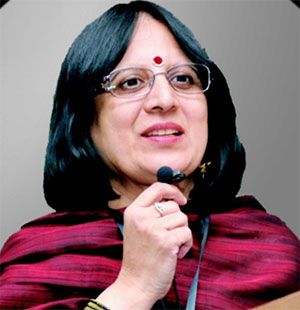 She has extensively written on contemporary developments such as global recession and the Eurozone debt crisis, interdependence of international financial markets, interest rate modelling and forecasting in India.

Her research focus is on business cycle tracking and macroeconomic forecasts.