Obama said the United States of America continues to outperform much of the world. Year 2014 is the best year of job creation in the US since the 1990s with 2.65 million new jobs created during the period with still one month to go, President Barack Obama said today as he defended his economic policies.

"All told, our businesses have created 10.9 million new jobs over the past 57 months.

And that's the longest streak of private-sector job creation on record," Obama said in his weekly address to the nation.

"And that's not a fluke -- it keeps up the solid pace of job creation we've seen all year long.

"November was the tenth month in a row we've added more than 200,000 jobs," he said in his weekly web and radio address to the nation.

The President said that besides the job creation, overall wages are on the rise.

"We also know that the upswing in job growth this year has come in industries with higher wages.

"Overall wages are on the rise. And that's some very welcome news for millions of hardworking Americans," he said.

"Because even though corporate profits and the stock market have hit all-time highs, the typical family isn't bringing home more than they did 15 years ago.

"And that still has to change. And a vibrant jobs market gives us the opportunity to keep up this progress, and begin to undo that decades-long middle-class squeeze," Obama said.

He asked the Congress to pass the budget to support faster growth.

"We need the outgoing Congress to pass a budget and keep our government open. A Christmas shutdown is not a good idea.

"Then, when the new Congress convenes in January, we need to work together to invest in the things that support faster growth in higher-paying jobs," he added.

Obama asserted there is still a lot of work to do together.

"But we do have real, tangible evidence of our progress.

"Our dependence on foreign oil is down. Clean energy is up," he said.

"More young Americans are graduating from high school and earning college degrees than ever before.

"Over the last four years, this country has put more people back to work than Europe, Japan, and every advanced economy combined," he added.

Obama said the United States of America continues to outperform much of the world.

"And we are going to keep it up until every American feels the gains of a growing economy where it matters most -- in your own lives," he said.

Lalit K Jha in Washington
Source: PTI© Copyright 2022 PTI. All rights reserved. Republication or redistribution of PTI content, including by framing or similar means, is expressly prohibited without the prior written consent.
Related News: Barack Obama, United States of America, Congress, US, Reuters
Print this article 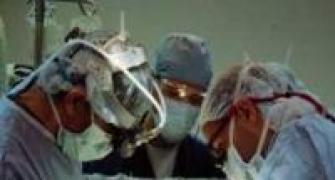 Do you know which is the highest paying job in US? 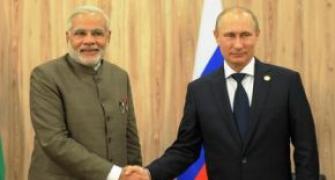 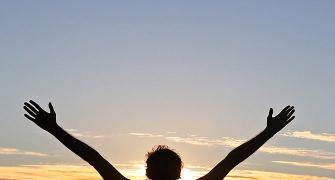 5 really simple ways to get ready for a fitter 2015 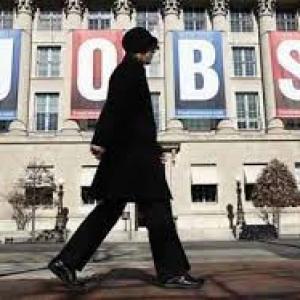 What's ailing the US job sector? 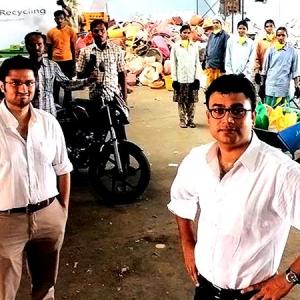