The government has so far received about Rs 26,000 crore from AGR payments, including adhoc/ buffer amounts given by telcos to meet any reconciliation differences with the telecom department.

The government on Wednesday asked Bharti Airtel, Vodafone Idea and other telecom companies to pay remaining AGR dues as per the Supreme Court order without further delay, according to sources.

The telecom department wrote to all telcos asking them to pay balance dues "without delay" and submit detailed bifurcation of payments (explanation of self-assessed amounts), which it said are necessary for proper reconciliation of legitimate AGR dues.

The government has so far received about Rs 26,000 crore from AGR payments, including adhoc/ buffer amounts given by telcos to meet any reconciliation differences with the telecom department.

However, the amount paid by telcos is woefully lower than the DoT's Adjusted Gross Revenue (AGR) calculations, prompting the telecom department's latest move.

Sources privy to the development said that as the amount paid by telcos is based on their own self-assessment, the department has asked them to explain how they have arrived at the said calculation, and pay the balance amount.

They said the letter was not in nature of a 'threat' but rather seeking an explanation for the basis of companies' calculations and asking for remaining statutory payments.

Bharti Airtel has submitted over Rs 18,000 crore to the DoT declaring that it has made full and final settlement towards its AGR liabilities but the amount is far less than Rs 37,500 crore (including Telenor) that the government estimates the company owes it.

It is pertinent to mention here that Bharti Airtel on Saturday said it has made payment of Rs 8,004 crore towards AGR dues to the government, an amount over and above Rs 10,000 crore it has already paid earlier.

The amount of Rs 8,004 crore includes Rs 3,004 crore towards full and final settlement on AGR dues based on self assessment, and a deposit of buffer Rs 5,000 crore to cover the DoT's reconciliation differences.

Similarly, Tata Teleservices has paid Rs 2,197 crore in AGR dues, and earlier this week topped that up with additional Rs 2,000 crore to cover reconciliation differences, while DoT estimates its liabilities to be about Rs 14,000 crore.

VIL has so far deposited Rs 3,500 crore in two tranches to the DoT but is still assessing its full AGR dues.

According to the government's calculation, VIL owes Rs 53,000 crore in such liabilities.

Of the estimated dues that include interest and penalty for late payments, Airtel and VIL account for about 60 per cent.

These dues arose after the Supreme Court, in October last year, upheld the government's position on including revenue from non-core businesses in calculating the annual AGR of telecom companies, a share of which is paid as licence and spectrum fee to the exchequer.

The Supreme Court last month rejected a plea by mobile carriers such as Bharti Airtel and VIL for extension in the payment schedule and asked companies to deposit their past dues for spectrum and licences.

Since the February 14 tongue lashing that the Supreme Court gave telecom companies for missing its previous deadline of January 23 to pay past dues as well as the DoT for failing to enforce it, firms and the telecom ministry had been doing separate maths on the actual dues. 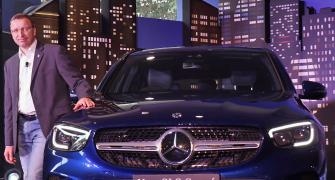 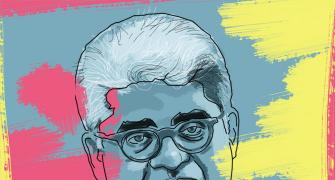 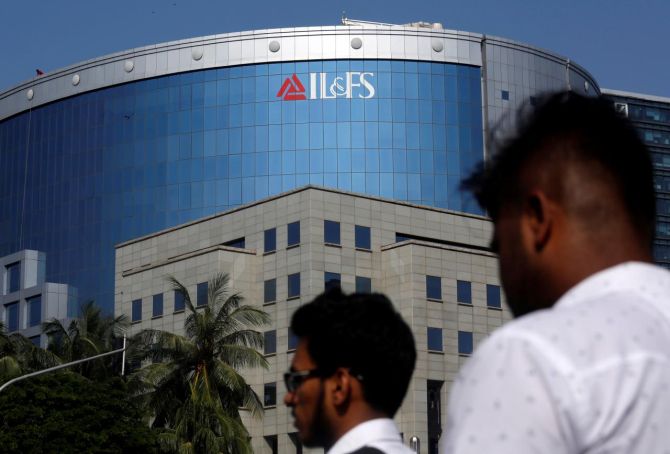