Xiaomi's first device being manufactured from Vishakhapatnam is Redmi 2 Prime, priced at Rs 6,999, and is on sale across online platforms (Flipkart, Snapdeal and Amazon and mi.com). 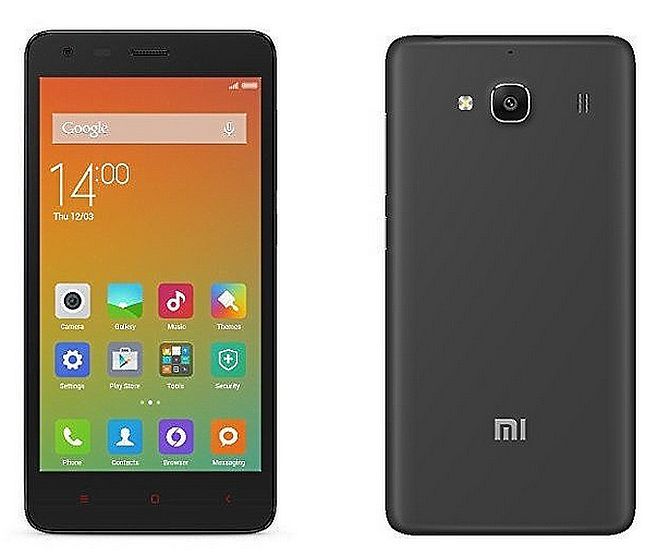 Giving a leg up to the Make in India programme, Xiaomi today said it has partnered with Taiwan's Foxconn to set up a mobile phone manufacturing unit here as the Chinese technology major looks at grabbing a larger share of the booming Indian handset market.

The company, which started operations in India last year, manufactures devices in China and Brazil.

Located in Sri City here, the India unit has started assembly of a new handset 'Redmi 2 Prime' and it will gradually include other devices from the company's portfolio.

"This is our second local manufacturing unit outside of China, the first one being in Brazil with Foxconn...

We started our discussions with the government in February and we have already started with the manufacturing," Xiaomi Vice President Hugo Barra told reporters here. Last week, Foxconn had announced plans to invest $ 5 billion over the next five years in Maharashtra, which had given the company 1,500 acres of land for its plant.

Xiaomi's first device being manufactured from Vishakhapatnam is Redmi 2 Prime, priced at Rs 6,999, and it will go on sale across online platforms (Flipkart, Snapdeal and Amazon and mi.com) from Monday, Barra added.

The device is an enhanced version of Xiaomi's bestseller Redmi 2 and features 2GB RAM and 16GB memory.

"PM and even we are keen on manufacturing in India. We can become hardware manufacturing hub to not just meet our own demand but of the world. We have a huge potential. 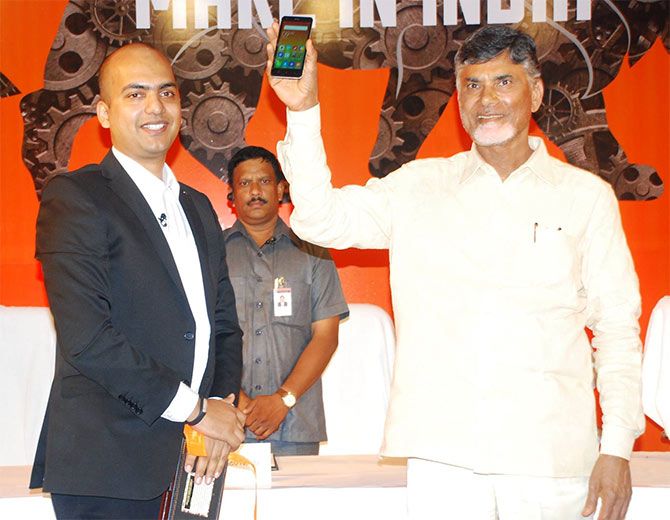 We have 10 million tech graduates and entrepreneurs. Andhra Pradesh is one state where there is an excellent ecosystem for hardware manufacturing," AP Chief Minister N Chandrababu Naidu said.

Talking at the event, Department of Industrial Policy and Promotion (DIPP) Secretary Amitabh Kant said that the government is determined to promote manufacturing in India.

"We have identified 25 areas where we have core competencies and we are pushing these areas. We would want to tell Xiaomi to take on Samsung and Apple from Andhra Pradesh.We are committed to make India a great manufacturing nation," Kant said.

Barra, however, declined to share details about the investment, capacity or number of employees at the facility.

He said Xiaomi has sold three million devices in the country since the company started its operations in India.

It has introduced devices like Redmi 1S, Redmi 2, Redmi Note, Mi 3, Mi 4, Mi 4i and MiPad since then. Last year, the company had announced that it had sold one million devices in five months till December. 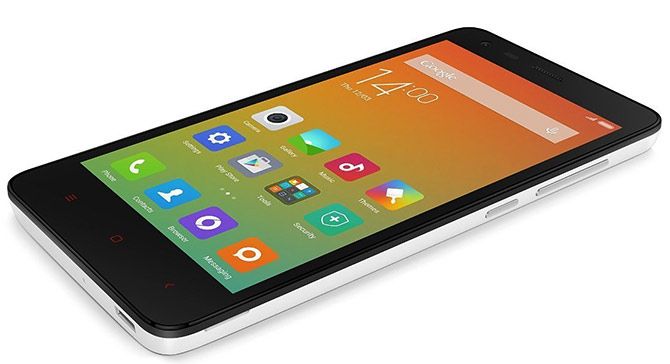 "We have always said India is a key market for us. With a facility here, there is a cost advantage... but the time to get devices to consumers will get reduced from 3-4 weeks to about 2 weeks will additionally help us manage our inventory better," Xiaomi India Head Manu Jain said.

He added that the facility will cater to only the Indian consumers, much like its Brazil unit. "While we are starting with Redmi 2 Prime, over the next few weeks we will add more lines and start making all our devices here," he said.

With this, Xiaomi joins the list of smartphone makers like Samsung, Micromax and Spice that are assembling their devices in India.

The lack of complete infrastructure in terms of component manufacturing has been one of the major hurdles for manufacturing in India.

Other global players like HTC, Asus, Motorola and Gionee have also said they are exploring opportunities for manufacturing in India as the government is aggressively pushing the 'Make in India' initiative. 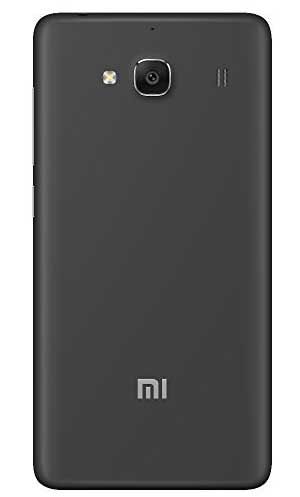 At present, India imports to meet a majority of its demand for electronics.

Estimates suggest the import bill from the segment will exceed that of oil by 2020, unless domestic manufacturing is incentivised. India is one of the fastest growing smartphone markets globally.

According to research firm CMR, 19.5 million smartphones were shipped in India during the March quarter. Talking about the role of the Andhra Pradesh government, Barra said the team functioned "like a startup". "We started our discussions in February this year."

"The government is very serious about Make in India and they were ready with plans. We thought it would take about two years to set this up, but here we are manufacturing within months. This is how startups work," Barra said.

He added that the facility at Brazil, which is also operated by Foxconn, had taken almost thrice the time to be set up.