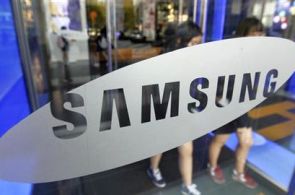 The share slide of more than 6 per cent comes after it recently introduced two stripped-down versions of the S4, fanning worries that profit margins for its mobile business will suffer.

It also follows a report that arch-rival Apple will begin a trade-in programme for iPhones.

The new stripped-down S4 models will help it widen its lead in the global smartphone market and fend off Chinese competitors, but some fear that the South Korean tech giant is trading in profits for volume.

Analysts say sales momentum for the high-end version of the S4, which became its fastest selling smartphone since it launch in late April, has slowed.

"As the portion of low- to mid-range handsets is expected to increase in Samsung's overall mobile phone business, this has also sparked concerns about thinning margins and lower growth."

Apple will start a programme this month to allow users to trade their older iPhones for the newest model, Bloomberg news agency cited people familiar with the plan as saying, a first for the company as it prepares to introduce a new version of the smartphone.

be solid but we have to see whether the trend can be sustainable going forward."

Shares in Samsung finished down 6.2 per cent at their lowest level in four months, wiping out 14 trillion won of value to bring its market cap to 210.2 trillion won.

It was their biggest daily percentage drop since late August when the stock tumbled more than 7 per cent following a US jury verdict that it infringed on Apple's patents.

Samsung, which represents nearly 20 per cent of the main bourse's market value, helped send the main stock index 1.9 per cent lower, while suppliers of smartphone components were also hammered.

Brokerage downgrades this week included a 4.8 per cent cut in Samsung's price target to 2.0 million won from Woori Securities. It cited weakening profit growth for Samsung's mobile business, which generates around 70 per cent of its total earnings.

JPMorgan slashed its earnings estimates and said monthly orders for the S4 have been cut by 20-30 percent to 7-8 million from July due to weak demand in Europe and South Korea.

Ratings agency Fitch Ratings also said on Thursday it was not planning to upgrade Samsung's A+ rating in the medium term due to its heavy reliance on the fickle consumer electronics market, in particular handsets.

"Samsung has yet to prove its 'creative' innovation, that is, launching a product or a market segment that has not existed before in addition to prowess in manufacturing technology," Fitch said.

© Copyright 2021 Reuters Limited. All rights reserved. Republication or redistribution of Reuters content, including by framing or similar means, is expressly prohibited without the prior written consent of Reuters. Reuters shall not be liable for any errors or delays in the content, or for any actions taken in reliance thereon.
Related News: Samsung Electronics Co, Fitch, Joyce Lee, Kim Young-chan, Hyunjoo Jin
Print this article 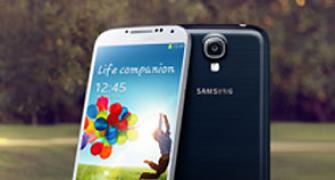 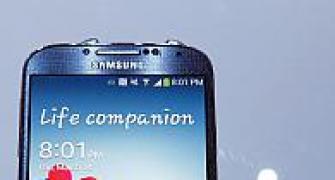 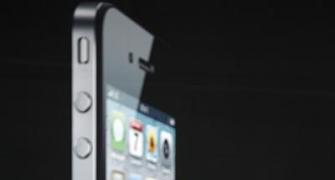 How Samsung is trying to TRAMPLE Apple's supply 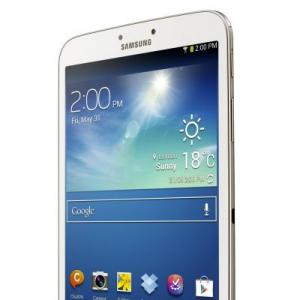 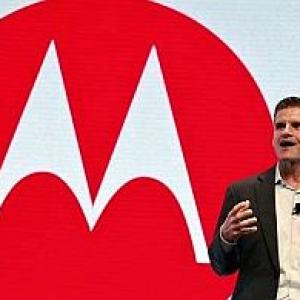