Paytm, which recently hived off its e-commerce and payments bank businesses into separate companies, would use these fresh funds to bolster the two businesses 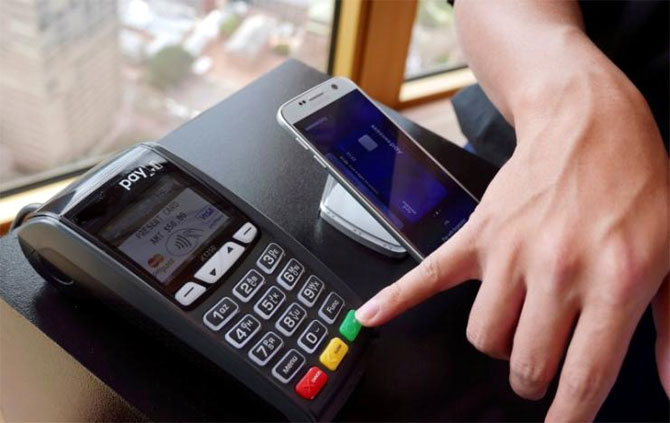 According to multiple sources, other than existing investors such as Chinese e-commerce giant Alibaba and SAIF Partners, the new round of fundraising will see participation from Singapore’s Temasek Holdings, Taiwanese chipmaker MediaTek and Wall Street major Goldman Sachs.

When contacted, Paytm refused to comment on the matter.

Sources said the deal with all these investors would likely close within the next 10 days. The One97 Communications-owned mobile wallet, which has a current valuation of $2.9 billion, could jump to $5 billion after the deal is sealed.

Paytm, which recently hived off its e-commerce and payments bank businesses into separate companies, would use these fresh funds to bolster the two businesses.

“In the initial phase, a lot of capital would be required to make its payments bank project. The fund infusion would help its expansion,” said a sector insider.

The hiving off of the marketplace also helps it become a top contender to merge with Alibaba, when it enters India later this year. In a recent interview, Sharma had said Amazon and Alibaba would be the top e-commerce players in India in a year.

Sources said the company was hoping for a merger with Alibaba. However, the Chinese firm is reportedly looking at other options, too.

Paytm has so far raised $675 million.

Sharma currently holds a 21.33 per cent stake in One97, while SAIF Partners holds 30.81 per cent share. Jack Ma-led Alibaba and Alipay collectively hold 40 per cent in the company.

After the completion of the deal, it could possibly be the largest funding round this year. In February, Snapdeal had raised $200 million from Ontario Teachers’ Pension Plan and Singapore-based investment entity Brother Fortune Apparel.

Japan’s SoftBank recently pumped $61 million into OYO Rooms. In March this year, BigBasket raised $150 million in a round of funding led by the Abraaj Group.

At present, Paytm has a monthly gross merchandise value of $300 million and a user base of 130 million.