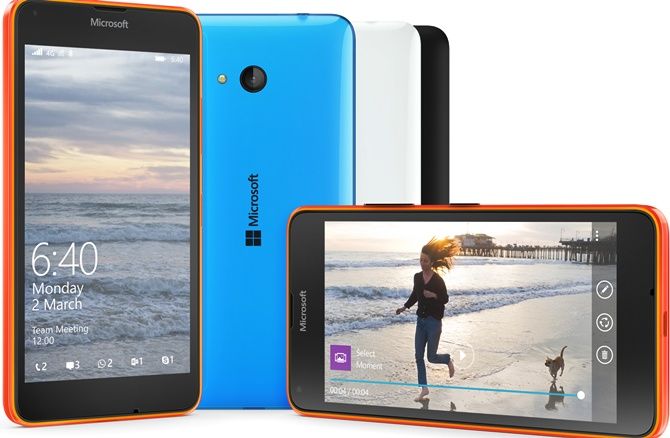 Microsoft on Monday unveiled two new smartphones -- Lumia 640 and Lumia 640 XL -- as it aims to strengthen its position in the affordable smart phone segment, especially in developing countries like India. 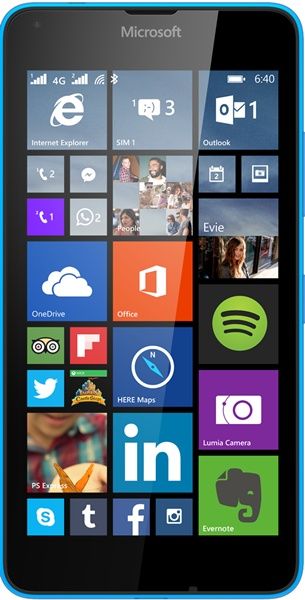 Both smartphones are upgradeable to Windows 10, which will be available later this year. 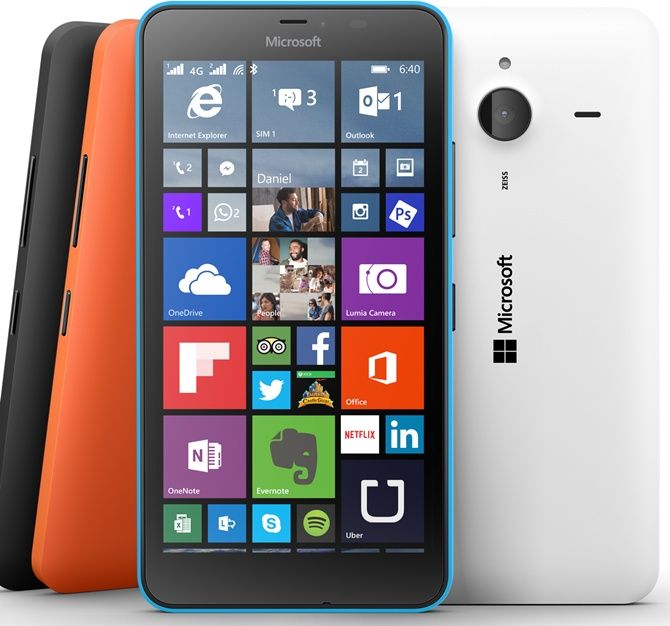 "The devices come with a one-year personal subscription to Office365, enabling the full Office experience on the Lumia as well as one tablet and one PC/Mac. The subscription also include one terabyte of storage on OneDrive – that's essentially unlimited storage for most people," he said. 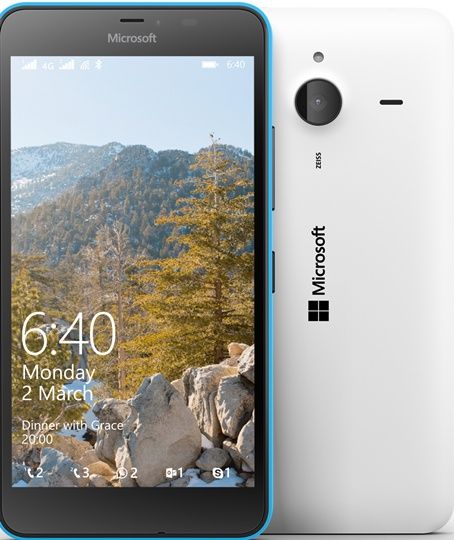 Windows OS is the world's third most widely used mobile operating system, after Google's Android and Apple iOS, with 2.7 per cent share of the global smartphone market as per research firm IDC.

Nokia had lost a considerable part of its handset market share to rivals Samsung and Apple as it struggled to position itself among the fast changing needs of consumers.