Microsoft, TCS, Infy among 5 IT cos bidding to build GST network

The government plans to implement the single rate GST, which would subsume central excise, service tax and other local levies, from April 1, 2016 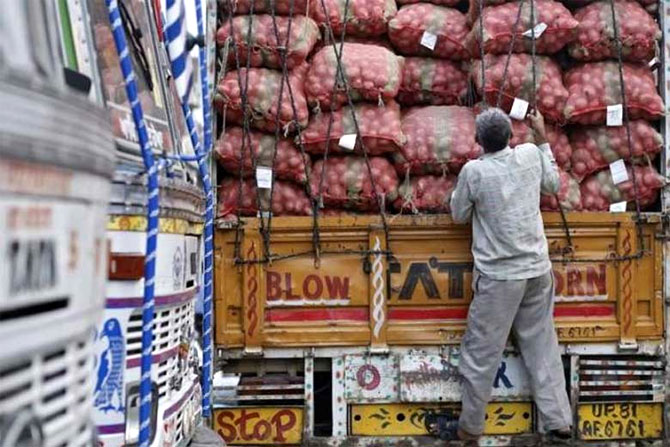 Five IT companies, including Microsoft, TCS and Infosys, have bid for building the GST network across the country for smooth roll out of the new indirect tax regime.

"We have received five bids for building the GSTN system. We will finalise (the bidder) by the end of next month," GST Network chairman Navin Kumar said at a interactive session organised by Ficci.

Kumar refused to reveal the names of the bidders.

According to sources, meanwhile, the five companies which have bid for the project are TCS, Wipro, Infosys, Tech Mahindra and Microsoft.

The government plans to implement the single rate GST, which would subsume central excise, service tax and other local levies, from April 1, 2016.

The government had floated the Request for Proposal (RFP) for setting up GSTN on April 21; July 6 was the closing date for bidding.

A strong technology backbone is essential for successful roll-out of single rate GST across the country.

GSTN is a company formed to connect databases of states with the Centre and provide the information technology (IT) infrastructure for seamless implementation of GST.

Kumar further said that registration on GSTN would start by January 31, to prepare for a smooth roll out by April 2016.

"For registration the target is to get it ready by January 31 so that there is two months time for testing. And payment and returns will follow months later, because the first return will be filed only in May," he said.

GSTN would help in PAN-based (Permanent Account Number-based) registration of traders, besides filing of tax returns and payment system.

The Centre and the states have also agreed to equally share the costs incurred by GSTN. A sub-committee would decide on the sharing of the costs between the states.

For handling backend operations, 13 states have approached GSTN for creating the IT platform, while rest of the 17 states are developing IT network on their own.

Kumar said the states that fail to set up their own IT network on time, GSTN would be ready to assist them later.

"Those traders who would be new, they would have to be registered. Those who are existing, for them we will update from VAT, Service Tax, excise and migrate their data. There will be one unique ID for the trader across the country," Kumar said. 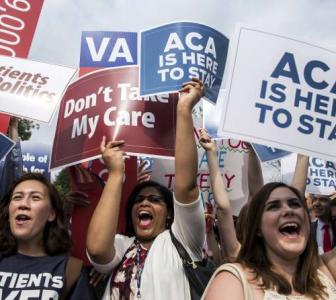 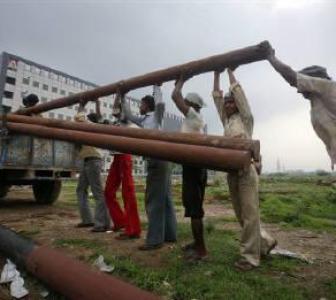 India will grow at 7.8% but few factors can spoil the show 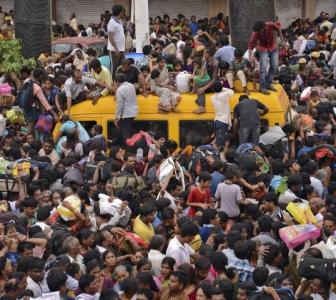 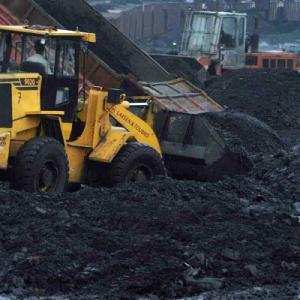 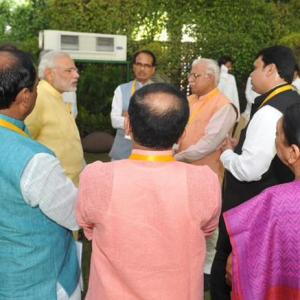