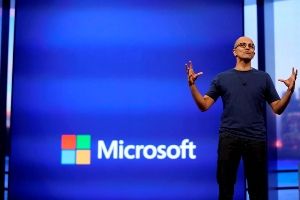 Microsoft Corporation's hardware chief gave employees a sneak peek at a 'selfie' phone featuring a 5 megapixel forward-facing camera at an internal meeting this week, a source at the company said on Tuesday.

Stephen Elop, the former Nokia CEO who now runs Microsoft's devices business, showed off the phone in front of thousands at the company's annual employee meeting in Seattle on Monday.

The 4.7 inch (11.9 cm) screen 'selfie' phone, plus another high-end Windows Phone, are expected to launch soon, according to tech news site The Verge, which first reported the news.

The 5 megapixel camera on the front of the device is much more powerful than Apple Inc's iPhone 5, with a 1.2 megapixel front camera, and the Microsoft phone's screen is larger, making it better-suited

for users who want to take pictures of themselves.

Microsoft is jumping on the selfie bandwagon after rival Samsung launched the Galaxy K Zoom earlier this year.

The 'selfie' craze, or taking a picture of yourself and friends, hit its peak earlier this year when Ellen DeGeneres posted a shot of Hollywood luminaries at the Academy Awards which became the most popular message ever on Twitter. Oxford Dictionaries named 'selfie' its word of the year in 2013.

© Copyright 2022 Reuters Limited. All rights reserved. Republication or redistribution of Reuters content, including by framing or similar means, is expressly prohibited without the prior written consent of Reuters. Reuters shall not be liable for any errors or delays in the content, or for any actions taken in reliance thereon.
Related News: Microsoft Corporation, CEO, Stephen Elop, Ellen DeGeneres, Satya Nadella
Print this article 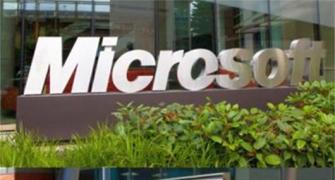 Microsoft to lay off 18,000 employees this year

Microsoft to lay off 18,000 employees this year 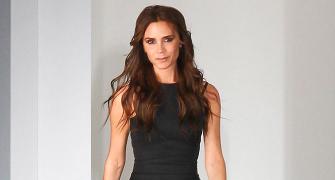 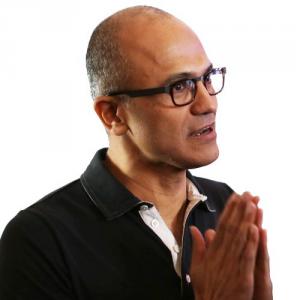 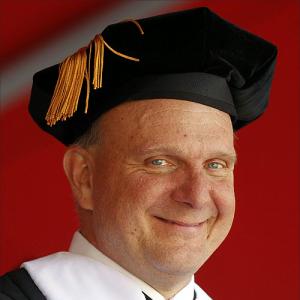