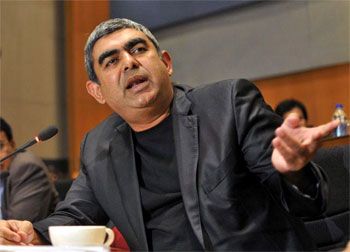 In line with the strategy laid out by its chief executive and managing director Vishal Sikka, Infosys on Monday said it would buy Panaya, which provides automation technology, in an all-cash deal of $200 million (about Rs 1,244 crore). The company said it was expecting all the senior management and employees of Panaya to join. They would report to Abdul Razack, senior vice-president and head (analytics and big data).

The valuation is six times Panaya’s revenues, Infosys said, adding it was a good buy considering the “tremendous piece of technology” Panaya brought to the table. Subject to customary conditions, the transaction is likely to close before March 31.

This will be the Bengaluru-based information technology services company’s second largest acquisition so far. The largest was of Zurich, Switzerland-headquartered management consulting firm Lodestone for $345 million (Rs 1,930 crore) in September 2012.

“The acquisition of Panaya is a key step in renewing and differentiating our service lines. This will help amplify the potential of our people, freeing us from the drudgery of many repetitive tasks, so we may focus more on the important, strategic challenges faced by our clients,” Sikka said in a statement. “At the same time, Panaya’s proven technology helps dramatically simplify the costs and complexities faced by businesses in managing their enterprise application landscapes,” he added.

Founded in 2006, the California, US-headquartered Panaya provides cloud-based services for large-scale enterprise software management. The company, with a little over 400 active accounts from clients such as GE, Coca-Cola, Mercedes-Benz, Apple and Johnson & Johnson, has so far raised about $59 million from private equity players such as Benchmark Capital, Hasso Plattner Ventures, Battery Ventures and Israel Growth Partners. Most of its 156 employees are in Israel.

“I have been a student and admirer of this amazing country (Israel). It has emerged as the most concentrated area for innovative start-up companies. With this acquisition, we will also have a presence in Israel,” Sikka said during an investor meeting late evening on Monday.

Since assuming charge as the Infosys chief in August last year, Sikka has repeatedly said the company would buy “technologies of tomorrow” in areas such as automation, artificial intelligence, machine learning, big data and analytics. During an analyst call in December, Sikka said Infosys had an “active inorganic strategy” to supplement its growth.

The Panaya acquisition is part of the company’s “renew and new” strategy to increase competitiveness and productivity, Infosys said on Monday. As of December 31, Infosys had cash and cash equivalents of Rs 34,773 crore ($5.53 billion).

Unlike its rivals such as Cognizant and HCL Technologies, Infosys is not seen as an aggressive buyer, notwithstanding its huge cash reserves. Since its inception, the company has acquired only five businesses, including two in the business process management (BPM) market — McCamish ($58 million) and Portland Group (A$34 million).

“We are excited about leveraging Infosys’s global reach, service footprint and broad customer base to deliver compelling, simplifying value to clients. I am confident this integrated proposition will uniquely position Infosys as the services leader in the enterprise application services market,” said Panaya chief executive Doron Gerstel. 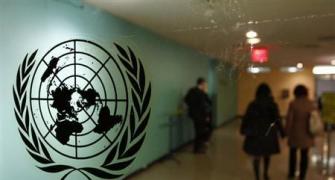 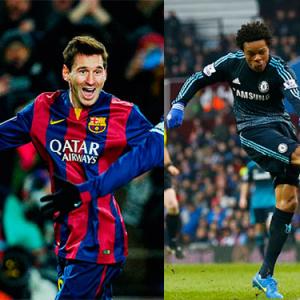 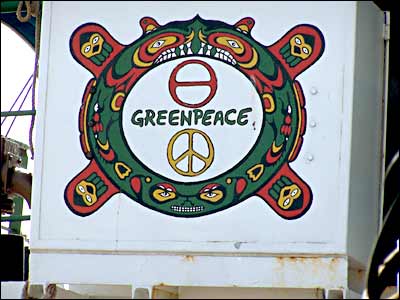 Activist's testimony would have been prejudicial to India: Govt to HC