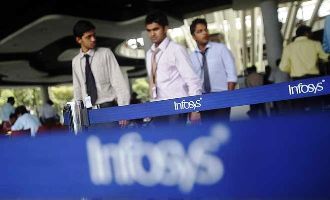 Even as Infosys trims its overseas headcount to reduce costs, the company on Monday said it has opened a new branch office in Sydney and will hire 85 people.

Infosys has opened a new Sydney branch office to keep pace with business growth of more than 500 per cent in New South Wales over the past five years, the company said in a statement.

It expects to hire 85 new employees in NSW alone to keep up with client demand in the coming financial year, it added.

Infosys currently employs about 2,600 people based across Australia and New Zealand.

"Australia is the third largest market for Infosys globally and one of our fastest growing markets.

“We are seeing healthy growth across the region.

The 140-seater office will accommodate both new local staff to be hired and specialists who come to Australia for short-term projects throughout the year, it said.

Majority of Infosys staff in NSW will continue to work on client sites across the greater Sydney area.

"The growth of Infosys in Sydney reinforces that India is a key priority in our international engagement.

Recently, Infosys chief N R Narayana Murthy had told analysts at Barclays recently that the company is looking at reducing the number of top officials and subcontractors at onsite locations in a bid to reduce operational costs.
Source: PTI© Copyright 2021 PTI. All rights reserved. Republication or redistribution of PTI content, including by framing or similar means, is expressly prohibited without the prior written consent.
Related News: New South Wales, Infosys, Sydney, Australia, Wales Barry O'Farrell
Print this article 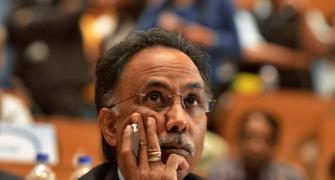 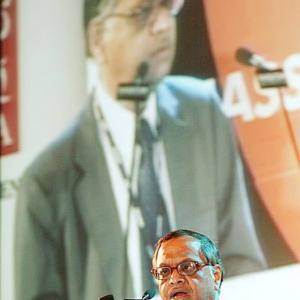