The group has started planning to set up a maintenance, repair, and overhaul (MRO) organisation in India to support Indian airlines — many of which are its customers for avionics support.

“We are looking to set up an MRO, so that they don’t have to travel to West Asia or Singapore.

"Final decision is yet to be taken, but this is a clear intent showing the growth potential in India that we are looking to set up a sub-centre here,” said Yannick Assouad, executive vice-president, avionics at Thales, who was on her maiden visit to the group’s India office at Bengaluru since taking charge.

Thales is the second French aerospace major to have evinced an interest in investing and setting up a major infrastructure facility in the country.

Safran S.A., a French aircraft engine manufacturer, has shortlisted Jewar, Nagpur, and Hyderabad for a new aircraft engine MRO unit in India to cater to its airline customers.

The investment for the total project is around $150 million.

While Safran’s commitment is for an engine MRO, Thales is planning to set up the repair unit for major avionic components like flight management software system or control panel of an aircraft.

Thales has extensive and recognised expertise in providing, maintaining, and upgrading avionic systems.

Thales is a global provider of aircraft MRO solutions for commercial, business, and regional aviation, as well as for helicopter and military operators.

Thales supports a lot of components of the Airbus A320 — one of the most popular aircraft among Indian operators.

The company counts major Indian operators like IndiGo and AirAsia India as its customers.

The company sees opportunity in support services of avionics in those fleet as the number of aircraft will increase in India.

“Given the growth of the economy in this country, more and more people will be travelling and consequently there will be an increase in fleet,” said Assouad.

Besides MRO, Thales is eyeing a contract from Tata Group to refurbish in-flight entertainment (IFE) in Air India’s fleet.

The salt-to-steel conglomerate last year won the ownership of the airline through a competitive bid and has since taken control.

Tata Sons chairman N Chandrasekaran has said that the group will invest to upgrade the airline’s fleet.

“We feel there is scope of growth in cabin refurbishing of Air India’s wide-body aircraft.

"The IFE that Air India is currently running is of Panasonic, which is really old. So a new IFE contract is probably a must.

"Not only that, we see opportunity in IndiGo’s Airbus A321 XLRs which will fly long-haul, for which it is sure it will be fitted IFE,” said Assouad.

She said that Thales will pitch its counter-drone technologies to government organisations in India as the use of drones is increasing in India.

“The use of drones will only increase if the operation of drones is safe in the skies.

"We have the technology (tech) to identify rogue drones to ensure there is a safe drone operation.

"Thales has a solution in electromagnetic jammer which can be used for counter-drone tech,” she said, adding that the company is likely to increase its footprint in drone business through partnership with a local player. 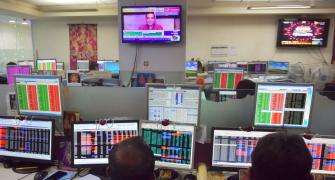 'Auto is an extremely attractive bet' 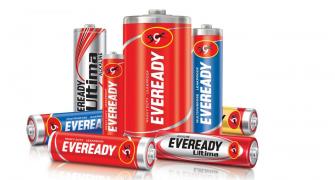 What's in the Eveready takeover for Burmans 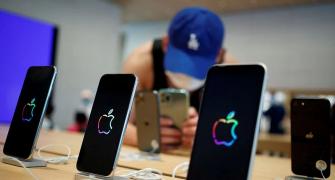 iPhone may now be produced at Foxconn plant from Apr 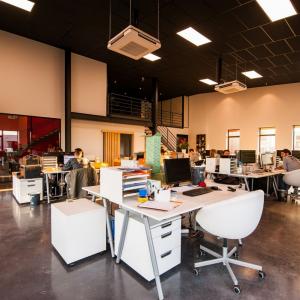 As office reopen for business, REITs may be a draw