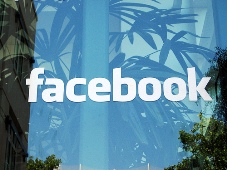 Shares of Social Networking giant Facebook jumped by more than 8 per cent to close at nearly $26 per share on Monday -- the highest price the stock has seen since the summer -- on news of multiple analyst upgrades.

The movement marks the latest potential for Facebook to emerge as a steady-growing business in the wake of a tepid initial public offering response and growth concerns.

The round of optimism comes from BTIG analyst Richard Greenfield and Bernstein Research analyst Carlos Kirjner.

Greenfield forecasts Facebook's revenue is poised to boom in the fourth quarter because more ads are appearing in the mobile news feeds on its application.

For 2014, the analyst expects Facebook will hit revenue of nearly $8.7 billion, surpassing by 7 per cent the consensus estimate for $8 billion.

Bernstein's analyst expects that such news feed ads will be Facebook's main driver of revenue growth.

The gift-giving feature could unlock new forms of revenue as the company experiments with such social commerce that allows people to exchange gift cards.

Starbucks, Magnolia Bakery and 1-800-Flowers were among Facebook's 100 launch partners.

Shares of Facebook have been slowly gaining ground from a 52-week low of $17.55 on an improved advertising outlook for the company.
Seema Hakhu Kachru in Houston
Source: PTI© Copyright 2020 PTI. All rights reserved. Republication or redistribution of PTI content, including by framing or similar means, is expressly prohibited without the prior written consent.
Related News: Carlos Kirjner, Bernstein, BTIG, Richard Greenfield, Facebook
SHARE THIS STORY
Print this article 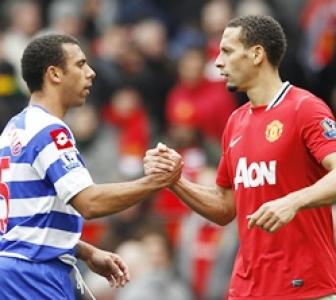 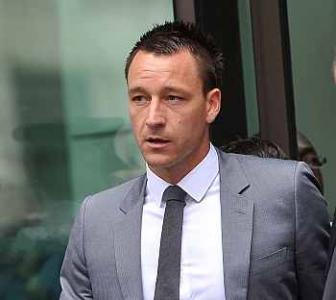 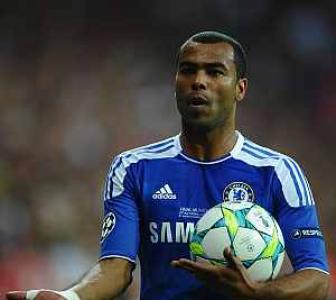 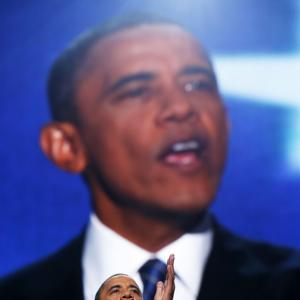 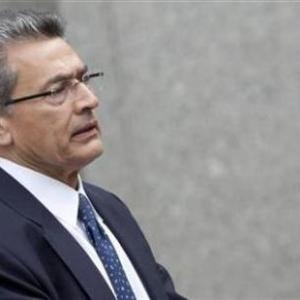 Column: Why most of our heroes turn out to be CORRUPT