Audio from 123-year-old doll could be 1st commercial recording 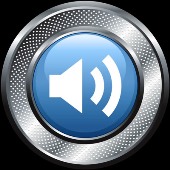 The recently-recovered recording, captured on a ring-shaped cylinder phonograph, was produced for Thomas Edison's failed talking-doll business venture in 1888.

The recording eventually found its way to Jerry Fabris, museum curator of the Thomas Edison National Historical Park, who thought that the hopelessly bent, 123-year-old artifact was condemned to eternal muteness.

Then, a few years ago, Fabris saw engineer Carl Haber give a presentation on a new 3-D scanning technology for old records at a conference.

Fabris brought the tin recording, long since separated from the rest of the doll, to the Lawrence Berkeley National Laboratory, where on May 11 Haber and another scientist successfully reproduced the audio.

exciting," Fabris said, of 'arguably the first commercial recording, the earliest documented example of anyone hiring someone to make records, to perform on records, that would then be sold.'

"I was hoping to hear Edison, but I was happy to hear any kind of voice," Fabris was quoted by CNN.

Patrick Feaster, a historian of the early phonograph, added that the recording has 'a number of different significances.'

"This was the very first case of a professional recording for an audience -- before it had really been done only for the novelty," Feaster said.

"This is the first instance of someone doing it to earn some money, and that's a pretty big first.

"It gives us a better understanding of the nature of the technical development of recorded sound; with this recording of the toy doll we have a much better sense of what these recordings sounded like," Feaster said.

Fabris added that the recording marks a key moment in the history of early sound technology. How CNN harnesses the power of internet 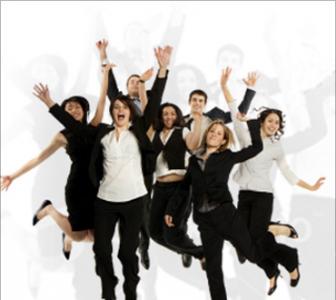 Courier who led US to Osama's hideout identified 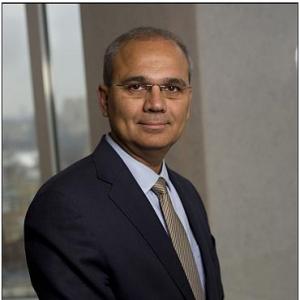