At $8.7 billion, brand TCS grows fastest among global IT firms 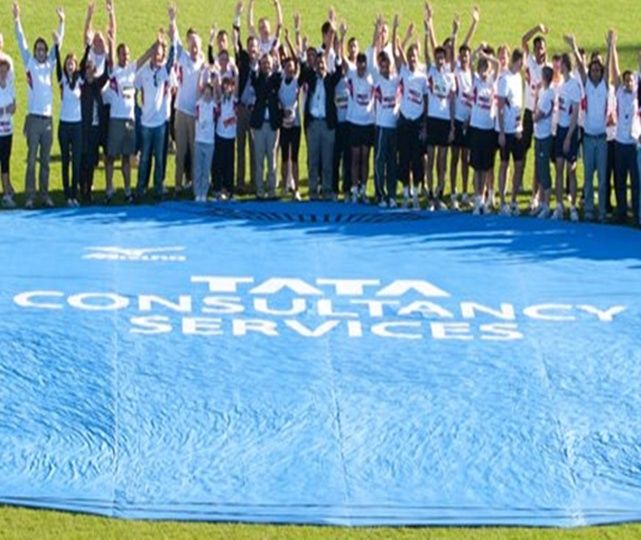 The brand value of the country's largest software exporter Tata Consultancy Services grew to $8.7 billion in 2015, a growth of 271 per cent from $2.3 billion in 2010, making it the fastest growing software brand in the world over the past five years.

With this, the Tata Group flagship retains the IT industry's highest brand strength rating of AA+, and cements position as one of the top global brands in the industry, TCS said in a statement, quoting Brand Finance, issued from London and Mumbai.

"During the past five year period 2010-15, TCS emerged as the clear growth leader in the industry, increasing its brand value from $2.3 billion to $8.7 billion, while retaining the industry's highest brand strength rating of 'AA+," the statement quoted Brand Finance, which is a world's leading brand valuation firm.

TCS was also recognised as one of the top four global brands in IT services space for the fourth year in a row, cementing its position in the highest league of the industry, the company added.

To arrive at the brand value, Brand Finance assesses the dollar value of the reputation, image and intellectual property of the world's leading companies.

Commenting on the development, Brand Finance chief executive David Haigh said, "New-age brands are seeing immense growth in valuations. One example is Twitter, which was the fastest growing brand in 2015 across all sectors, tripling its brand value to $4.4 billion."

"Another brand we are tracking with great interest is TCS, which has had an impressive performance over the past five years with a growth of 271 per cent, taking its brand value to $8.7 billion," Haigh said.

Crediting TCS' customer focus and bid to become a trusted business partner over the long term as the reasons for its achievement, Haigh said these qualities have held the brand in good stead.

"Not only has TCS become one of the strongest brands in its sector, it has also seen the largest increase in brand value over the past five years, adding over $6 billion to the value of its brand," he said.

Commenting on the achievement, TCS managing director and chief executive N Chandrasekaran said, "Our brand has made tremendous headway globally and the foremost drivers of value have been our industry leadership in customer satisfaction, business performance, talent base and several strategic initiatives we have taken to boost our brand.

"We will continue to invest towards brand leadership in every country and community we operate in," he said, adding over the past five years, the company has invested in several strategic initiatives to strengthen the brand through sports sponsorships, employer brand and community programmes among others.

TCS is a major sponsor of marathons globally, including the TCS New York Marathon, which it commenced its title partnership with in 2014 and its Europe, it sponsors the TCS Amsterdam Marathon.

That apart, its flagship event, the TCS Summit is a global event and was recognised last year as the "international conference of the year" by C&IT Awards.

TCS is the cash-cow of part of the country's largest industrial conglomerate, with over 3,18,000 employees across 46 countries and generated $13.4 billion in revenues last fiscal. 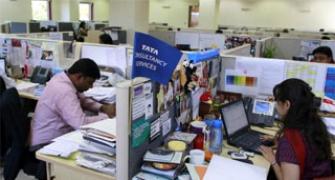 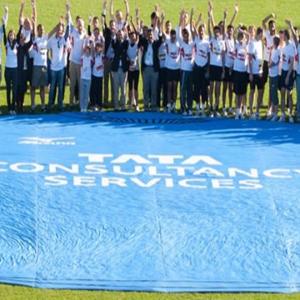 TCS turns out to be India's most profitable company