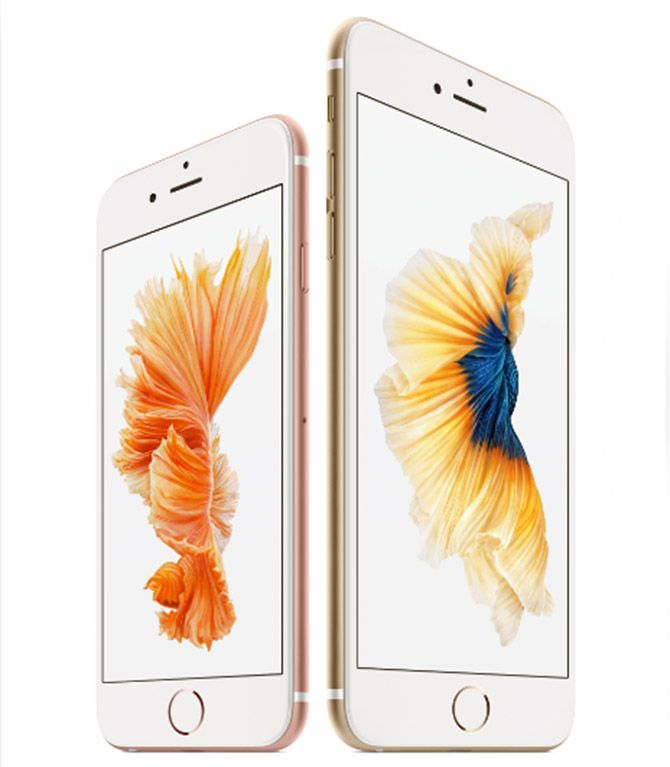 American tech giant Apple has the biggest share of the total 14.8 million 4G-enabled devices active across all important frequencies in the country, says a study by Nokia Networks.

iPhone 5S and iPhone 6 devices, which support 4G services in 1800 Mhz band, are top models with 10.46 per cent and 8.9 per cent shares respectively, as per the study.

Airtel has highest number of circles with 3G spectrum. The study shows that the number of 4G enabled devices in 2100 Mhz or 3G band connected to network is more compared to number of devices available for 4G service in 2300 Mhz band -- the band opted by Reliance Jio Infocomm to foray into the telecom business.

iPhone 5S, iPhone 6 models have highest share of 18.12 per cent and 15.42 per cent respectively among connected devices that can support 4G services 850 Mhz band, says the study.

Though Apple leads the segment of active 4G devices, the study also found that six out of top 10 devices in 1800 Mhz are priced below Rs 8,000.

Lenovo A6000 follows iPhones among connected devices in 1800 Mhz band with 7.5 per cent share. It is again followed by Apple's iPhone 5 which has 5.78 per cent share.

Xiaomi's RedmiNote 3 and Micromax Yu Yureka are at 5th and 6th spot among devices in 1800 Mhz band, as per the study.

Nokia Networks spokesperson clarified that the data is not about shipment or sale of devices but only about devices that are active on networks and the kind of service that they can support.