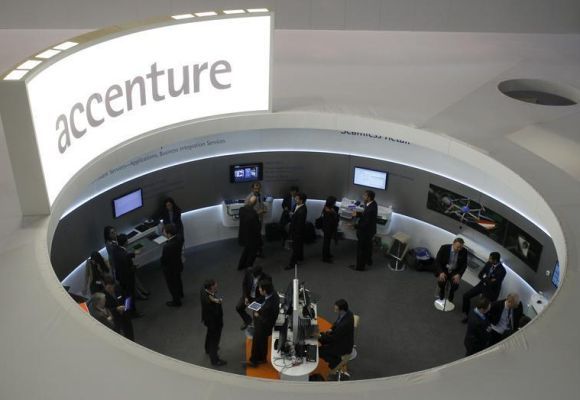 Consulting and outsourcing firm Accenture, which competes with Indian counterparts like TCS and Infosys, said it has set a hiring target of 95,000 people globally for the ongoing fiscal ending August 2015.

The company follows September-August fiscal. The US-based firm, which posted revenues of $7.8 billion (up 0.4 per cent in USD terms and 10 per cent in local currency) for the third quarter ended May 31, 2015, has a global headcount of about 3,36,000 people.

"We ended the quarter with a global headcount of about 3,36,000 people, and we now have approximately 2,37,000 people in our global delivery network.

"We now expect that approximately 95,000 people will join our company in FY15," David Rowland, chief financial officer, Accenture said in an analysts call.

Accenture has its largest employee base in India with close to three lakh people. India's largest IT services firm Tata Consultancy Services has 3,19,656 people on its rolls, while Infosys has over 1.76 lakh employees.

Accenture's utilisation rates for the reported quarter was 90 per cent, compared with 91 per cent for the second quarter of fiscal 2015.

"New bookings of $8.5 billion bring us to $25.5 billion for the first three quarters of the year, demonstrating the continued strong demand for our services," he added.

The company has also increased its net revenue growth forecast in local currency to be in the range of 9 to 10 per cent, compared with 8 to 10 per cent previously.

For the fourth quarter, Accenture expects net revenues to be in the range of $7.45 billion to $7.70 billion, assuming a foreign-exchange impact of negative 10 per cent compared with the fourth quarter of fiscal 2014. 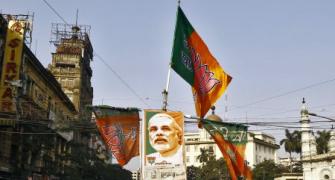 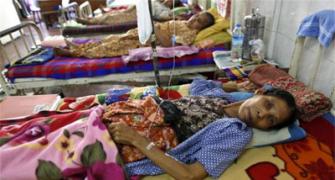 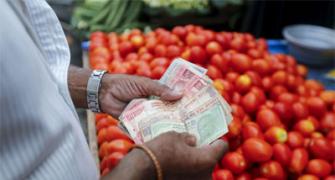 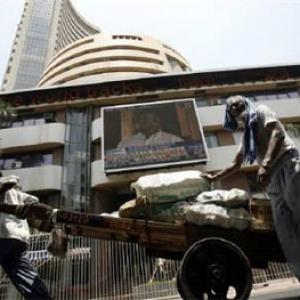 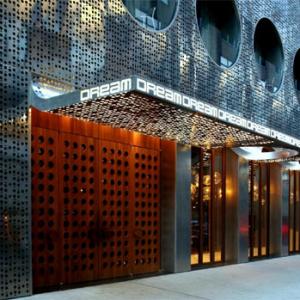