The ghost of transfer pricing has returned this year to haunt multinational companies doing business in India and Indian companies with a big presence abroad. 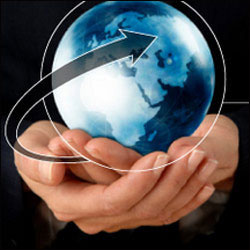 The cash-strapped government is looking at huge adjustment orders, running into a few billion dollars in some cases, as a way to improve the tax mop-up.

"We have been told to collect as much as possible through demands raised on transfer pricing," said one of the officials. The finance ministry wants to collect Rs 585,000 crore in direct taxes by March - 30 per cent more than what it did last financial year. So far, it's well short of the halfway mark, having collected Rs 219,000 crore till October.

Consultants estimate the taxman is planning to raise Rs 80,000 crore (Rs 800 billion) from transfer pricing adjustment orders to make good on its direct tax shortfall for the financial year.

Transfer pricing refers to the adjustment of charges between related parties for goods, services or use of property. It is a recent phenomenon and an emerging area of taxation globally.

It was brought into existence by the emergence of multinationals, which have led to billions of dollars moving across countries within a single company.

Companies and advisors are, however, not in the mood to put up the money without getting into lengthy litigation.

"They are finding new ways to raise claims. The numbers are ballooning. This is only going to result in disputes clogging the litigation channels," said Sudhir Kapadia, partner and national tax leader, Ernst and Young Pvt Ltd.

3GSPL, a Vodafone group firm, has already said it will dispute a Rs 8,500 crore (Rs 85 billion) adjustment order passed by the department recently.

One of the major sources of claims this year is lending to group firms, officials say.

The tax department has raised tax demands on a host of companies for charging below-market interest rates on lending to subsidiaries.

According to officials, the I-T department has put a floor of 16 per cent interest rate for domestic lending here, and the difference of any rate below it (for example, if the lending to a subsidiary has been at 13 per cent, this will be 16 minus 13 i.e. three per cent) will be computed as income and, therefore, be liable for tax.

According to Kapadia, when the lending is made to an entity abroad, it has to be benchmarked with international rates, which are much lower.

"How can you benchmark international lending with domestic rates? That is the economic argument here," he said.

He added efforts for the recovery of transfer pricing tax dues from the companies were expected to intensify from December.

The department has been tightening its noose around transfer pricing by making changes in the provisions in the past few years.

Section 92CA of the Income Tax Act provides the Transfer Pricing Officer (TPO) can determine the arms length price (ALP) in relation to an international transaction, which has been referred to the TPO by the assessing officer.

The law also empowers officials to conduct an inquiry or investigation while determining pricing and even raise further claims on issues that may come up during such a process.

While this has led to an increase in claims, it also has created a situation where different I-T field formations are using different figures to raise tax demands on companies.

Experts say ambiguity in the provisions is leading to unreasonable demands and lengthy disputes.

Arun Jethmalani, managing director, Valuenotes Database Pvt Ltd, said, "Laws for transfer pricing are ambiguous and subjective. There are no set criteria for various costs. In such a situation, any time the government can say I don't agree with your treatment.  And when the government needs money, it will do it."

Officials say this is a vicious cycle created by the stress on tax collections due to the huge refunds issued this year.

"Even if a substantial recovery is made on these demands this year, they would be rejected in the appeal. That will lead to refunds," he explained. Jethmalani points out even companies that consciously want to keep away from trouble can't do it.

"Companies spend a lot and appoint big consulting firms. But, even they get into trouble because there is no consistency," he said.

Kapadia of Ernst & Young pointed out the government had proposed an Advance Pricing Authority to help companies know the tax treatment of their transactions in advance.

"It is high time we implemented the Budget recommendations. Companies can get into advance pricing agreements and avoid several hundred rulings going into disputes. That is the need of the hour."

According to a recent survey by E&Y on transfer pricing, the level of satisfaction with such advance pricing agreements as a controversy management tool is high - 90 per cent of those who have used them would do so again. 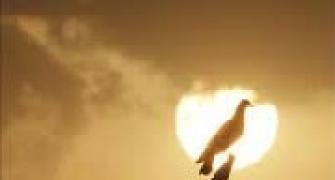 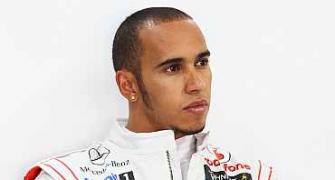 Why Lewis Hamilton hasn't yet gotten out of jail free 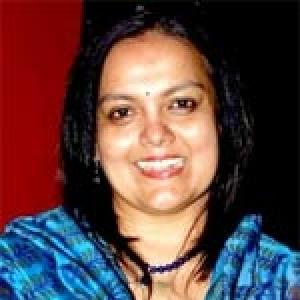