While companies in India are busy using the platform provided by movies to promote their brands and products, home-grown steel major Tata Steel has sponsored a commercial film to talk about environmental issues. Hello Zindagi, a movie venture supported by Tata Steel and Dhamra Port Company Ltd, which released on March 5, highlights the sensitive issue of the conservation of Olive Ridley turtles in the story.

Tata Steel's association with the movie gains significance because the steel company has faced severe criticism from environment conservation group Greenpeace, which says the construction of the Dhamra Port will be a threat to the habitat of the rare Olive Ridley turtles.

Greenpeace's arguments have been hotly disputed by the Dhamra Port Company Ltd, a 50:50 joint venture of L&T and Tata Steel, which has been granted 34-year lease by the Orissa government to operate the facility.

Contrary to Greenpeace's allegations, Tata Steel says it has been creating awareness about Olive Ridley turtles for the past one-and-a- half years among fishermen.

A Tata Steel spokesperson said the association with Hello Zindagi is a part of Tata Steel's corporate social responsibility.

"We helped them create the film, it is not an investment and we are not looking at getting any share in the profits that the film makes," said the spokesperson. "We also run awareness programmes that entail street plays to sensitise the fishing community to turtle conservation."

Produced by Suresh Menon and Amit Garg of Ample Entertainment Co, Hello Zindagi stars Kanwaljit Singh, Neena Gupta, Kitu Gidwani, Milind Gunaji, Amit Behl and Mrunmayee Lagoo, who is making her Bollywood debut with the movie. Kavita (Mrunmayee), a rebellious 20-something, runs away from home and finds a cause to give her purposeless life a sense of direction. She joins Milind Gunaji in Goa, in his crusade to save the endangered Olive Ridley turtles. 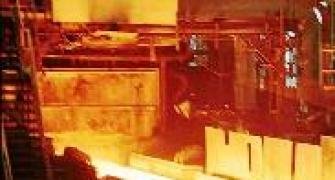 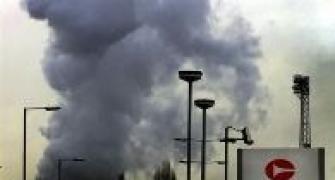 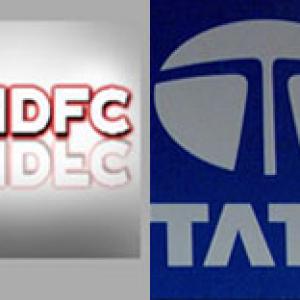