Tata Steel on Wednesday signed a memorandum of understanding with the Geneva-based Klesch group for the potential sale of its long products business in Europe and associated distribution activities.

Analysts said the division accounted for 25 per cent of Tata Steel’s European operations.

It produces about five million tonnes of long products like billets, wire rods and rails, and has 6,500 people on its rolls.

The business could be valued around $1.3 billion, an analyst said.

The memorandum covers Tata Steel’s Scunthorpe steelworks, mills in Teesside, Dalzell and Clydebridge in Scotland, an engineering workshop in Workington and a rail consultancy in York, as well as operations in France and Germany, according to a statement by the company.

The Tata Steel global depository receipt was up five per cent after the announcement.

The sale could upset trade unions that were expecting Tata Steel to keep investing in its European operations.

“We will now move into detailed due-diligence and negotiations, though no assurance can be given about the outcome.

"We will regularly engage with our staff and other stakeholders throughout this process, and consult trade union representatives and works councils,” said Karl Koehler, chief executive of Tata Steel's European operations.

Explaining the rationale for this decision, Koehler said: “We are making huge strides on our strategic journey to become a premium, customer-centred steel company thanks to investment in equipment, technology and customers, together with the substantial contributions from our employees.”

The European steel industry is emerging from one of the most challenging periods in its history.

Tata Steel has invested £1.2 billion in its UK operations since acquiring Corus in 2007.

“We are extremely disappointed with the way Tata Steel has handled this announcement, which does not reflect well on Tata’s values,” said Roy Rickhuss, general secretary of the Steelworkers’ Union Community.

“Tata Steel has failed to consult at all with the trade unions before making this move, which could have serious consequences for employees and contractors right across Tata Steel, not just within the long products business that it wants to sell.

The fact that Tata Steel wants to abandon half of its European operations and pull out of an entire strategic market does not bode well for the future and ends Tata Steel’s vision to be a global steel player," international media reported quoting the unions.

Analysts said the move would help the company to restructure its European operations.

“The long product division accounts for about 4.5-5 million tonne capacity, which is 25 per cent of Europe’s existing capacity of 17 million tonnes,” said an analyst with a foreign brokerage.

“They did manage to get a few orders but overall it was not doing good,” he said.

On the likely valuation of the deal, Daga said, “Noting the capacity of the division and keeping in mind the enterprise value, I think Tata Steel should look for at least $1.3 billion from the sale of the unit.”

“The decision by Tata Steel to sell its long products division has nothing to do with the financial health of Tata Steel as a company. Tata Steel is actually in good financial health with estimates that point towards better financial performance in the next couple of years," said Sourindra Banerjee,  assistant professor of marketing at the Warwick Business School.

Assets covered in the MoU 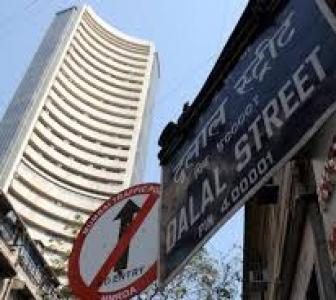 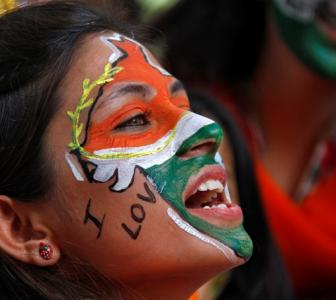