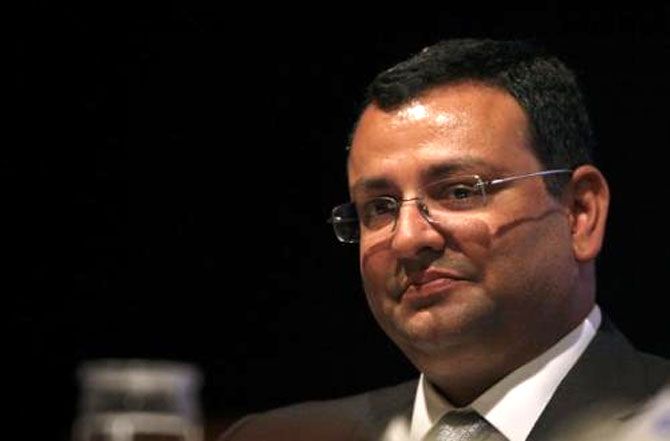 The Tata group’s revenue fell to $103 billion from about $108 billion in the financial year ending March due to global political uncertainty, reduction in commodity prices and volatility in currencies, said Tata Sons chairman Cyrus Mistry in the group’s annual leadership conference.

This substantial capital investment programme has delivered a number of growth-oriented projects, including the Tata group’s largest greenfield infrastructure project, the new steel plant at Kalinganagar in Odisha, which commenced commercial production on May 25, 2016.

The group doubled its published patents to 7,000 by the end of 2015 from two years ago. “The patents have been filed across diverse areas, including computation and data processing; communications; materials, coatings and castings; and engines, hybrid fuels and controls,” said the statement.

Mistry also outlined a new leadership competency model for the group and a proprietary Tata Quality of Life framework, built on the foundation of happiness at work. He also refreshed Tata values, which now incorporate the value of pioneering.

Mistry emphasised that the Tata values of pioneering, integrity, excellence, unity and responsibility should be the driving force for Tata leaders as they worked towards delivering sustainable profitable growth in every Tata business.