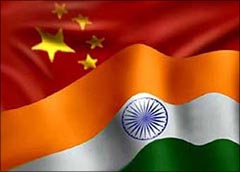 Terming the Right to Education Act as apparently being only on paper, the Supreme Court on Thursday asked the government to change its attitude towards education and cautioned that China would become the world's largest English-speaking nation in the world in another ten years.

The court recalled the views of Nobel Laureate Amartya Sen that literacy and health should be the two major concerns of a country like India to propel its economy.

"If you continue with your attitude, then in another 10 years China would become the world's largest English-speaking nation in the world. Today, if you go to China, all little children there speak in English. In another 10 years, they will overtake you," a two-judge bench of the court said, directing the Union Public Service Commission and the Delhi Subordinate Service Selection Board to file affidavits on the nearly 6,000 vacant teachers' posts in government schools

"You talk about Right to Education and providing free and compulsory education to all children below 14 years. But all this seems to be only on paper for public consumption," the bench added.

The Apex Court also asked the Municipal Corporation of Delhi to file a separate affidavit to explain the infrastructure facilities in the 1,721-odd schools run by the civic body.

The bench expressed its views after being irked by an affidavit filed by the Delhi Chief Secretary Rakesh Mehta on January 8 in which he submitted that it would take at least two years to fill up the vacancies due to procedural policies adopted by the UPSC and the DSSSB.

"Is this the way the chief secretary files an affidavit when we are talking about Right to Education? How can he file such an affidavit?" the bench repeatedly asked Additional Solicitor General Parag Tripathi appearing for the government.

At one stage, the bench said it would ask the chief secretary to appear at the next hearing but later changed its decision and directed the Director of School Education to appear before it on February 7.

The bench passed the directions and observations while dealing with a PIL filed by counsel Ravindra Bana on behalf of an NGO 'Environmental & Consumer Protection Foundation', complaining lack of adequate infrastructure facilities like teaching staff, furniture, water, toilet and other facilities.

The PIL was filed in 2004 and on account of several directions passed by the apex court to the government about various steps like providing water, toilet, furniture and other basic facilities.

However, till date the government has failed to address the problem of vacant teachers posts, besides 500 posts of principals and vice principals.

Responding to the chief secretary's affidavit that it would take at least two years, the apex court said if the government was really sincere about its task of expanding the literacy then it ought to have taken steps for recruitment of the teachers in advance.

"When you know the date of retirement of teachers, why did you not take steps in advance to go through the recruitment process?" the bench said while granting three weeks to the authorities to file their affidavits. 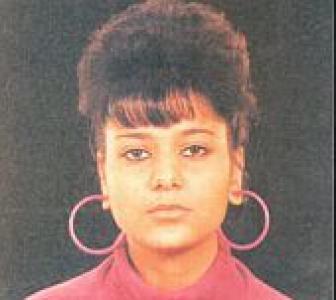 Ruchika case: PIL to be filed against school