Stick to large-caps in year of volatility: MF managers 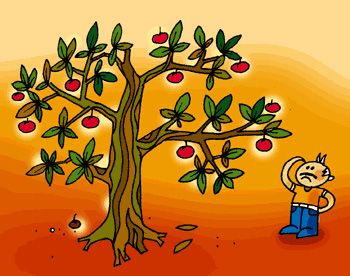 Equity fund managers are advising investors to stick to large-cap funds and limit or avoid exposure to mid-cap and small-cap stocks in 2017, as the year is expected to be volatile.

The average one-year return for large-cap equity schemes has been around 20 per cent.

The recent rally in stock prices has improved the performance. The Nifty 50 index has rallied around 10 per cent from its December 2016 low.

Manish Gunwani, deputy chief investment officer (CIO) of India’s largest fund house, ICICI Prudential Mutual Fund, says, “We believe large-caps are currently in a moderately attractive territory when compared with the mid and small-cap space. As capacity utilisation improves, large-cap names could be among the first to gain from the change in market cycle.”

Large-cap companies are generally associated with better liquidity, are well researched on and managed by promoters or management with a good record. This helps infuse a sense of comfort and safety among investors.

Harsha Upadhyaya, CIO, Kotak MF, says: “Large-cap stocks are inherently less volatile as compared with mid and small-cap stocks, as their businesses are generally quite evolved to sail through business vagaries. Within the active equity MF spectrum, large-cap schemes are least volatile and a relatively safer bet.”

In the past one year, however, mid-cap and small-cap schemes have outperformed large-cap ones.

The one-year average return for mid-cap and small-cap schemes was 26 per cent and 30 per cent, respectively.

Fund managers now feel this better performance might not continue and investors should restrict exposure to these schemes.

Janakiraman R, vice-president & portfolio manager at Franklin Equity, Franklin Templeton Investments, says: “I will advise investors to either avoid or limit exposure to the mid-cap space. The year 2017 might be a more challenging year. One needs to be cognisant about current valuations across the category and what returns can be made, say, in the next two-three years. If one has an investment horizon of five years or more, which generally takes care of risks in the stock markets, it's preferable to have two-thirds of exposure to large-caps and the rest to mid-caps.”

According to Upadhyaya, “At the index level, the mid-cap index has been trading at a premium to the large-cap index. However, there exist a lot of businesses in the mid and small-cap segment which are still outside the index and available at relatively better valuations. Portfolios focusing on such stocks, with adequate diversification, are still likely to deliver better point-to-point returns than large-cap portfolios over the long term, provided investors are ready to take possibly higher intermittent volatility.”

Though large-cap and mid-cap portfolios have their own risk-reward ratios, another segment which can well be looked after by investors is the balanced fund category. More so the funds which have an in-built dynamic allocation process. Balanced funds typically invest both in debt and equity assets, and do well in times of uncertainty, helping investors conserve the value of their investments.

“Dynamic asset allocation funds are another category which investors can opt for, considering the probable volatility the capital market is likely to face in the months ahead,” adds Gunwani.

According to him, balanced and dynamic asset allocation funds are recommended for an individual who wants to participate in both debt and equity markets but with relatively lower volatility. Hence, in times of uncertainty as now, these are better placed to take advantage of the opportunities available across equity and debt instruments, he says.

Upadhyaya agrees. “Recent trends in MFs show many small investors prefer to carry out asset allocation into equity and debt through balanced funds, rather than investing in separate sets of funds. Balanced funds are relatively conservative as compared to equity funds, due to their asset class diversification, and suitable for investors preferring to take moderate risk.” 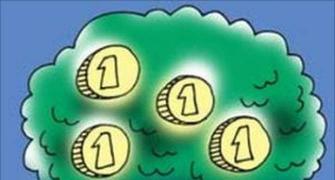 Should you invest in debt funds? 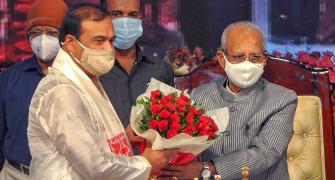 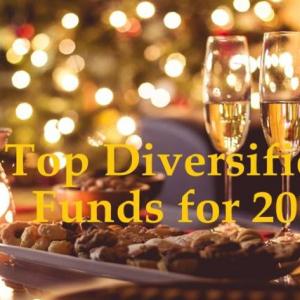 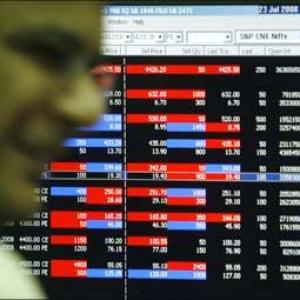 Why most large-cap funds gave negative returns over 1 year