Stay invested, more gains in the offing for GSK Consumer

The 20 per cent surge in GSK Consumer Healthcare's (GSKCH) scrip on Monday to its new 52-week high of Rs 3,651.80 was big but not surprising, given the proposed open offer by its foreign parent, GlaxoSmithKline Pte Ltd, to increase its holding at Rs 3,900 a share and Friday's closing of Rs 3,043. 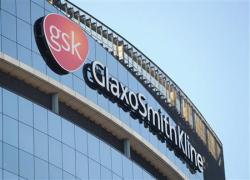 While the open offer price still means a 7 per cent premium over Monday's closing price, most experts believe long-term investors should stay invested given GSKCH's strong business prospects and possibility of further re-rating. Some experts also see the probability of a higher open offer price.

If successful, the promoter's stake in the Indian fast-moving consumer goods ( FMCG) major will rise to 75 per cent from 43.16 per cent.

The offer is clearly a signal of the parent's commitment towards its listed associate. Interestingly, the parent has also made an open offer to hike stake in its Nigerian associate to 80 per cent, which indicates its increased focus on growing markets.

Estimates suggest that against its overall revenue growth of 5-6 per cent in CY2011, India, China and Africa grew at a fast pace of 18-25 per cent.

Abneesh Roy, FMCG analyst at Edelweiss Securities, says, "The open offer announcement is an indication of the parent company's seriousness towards the Indian business. Investors with a short to medium term perspective can book some profits by subscribing to the open offer, but long term investors should hold on to the stock given its strong business prospects. GSK Consumer was re-rating before the open offer as well and we expect the re-rating to continue, going forward."

Some believe, the open offer (at 28 times CY13 estimated earnings) is reasonably priced but the foreign parent will have to increase the price in order to make the offer successful.

Sagarika Mukherjee, FMCG analyst at SBICap Securities says, "We believe not many investors will subscribe to the open offer and will probably wait for a higher price in future. The parent company is increasing stake in Nigeria, India and other emerging market operations to buy higher growth. We remain positive on GSK Consumer given the strong prospects of Horlicks and Boost as well as distribution income from auxiliary products, such like Sensodyne and Eno."

While the parent's move to acquire 32 per cent stake is an indication of higher commitment as well as strong confidence in the Indian business, it will also facilitate more product launches and higher dividend payout.

"We expect higher new launches from the promoters' stable and greater sharing of technology and resources. We also expect dividend pay-out ratio to expand to above 80 per cent from current levels of 35 per cent," says Shirish Pardeshi, co-head research at Anand Rathi Institutional Equities.

In the past, GSKCH has successfully launched new products and variants under the Horlicks brand. With more new products, GSKCH will be able to further reduce its dependence on Horlicks malted food drink, which has seen its share in revenues slowly slip to 69 per cent at end-CY2011.

A portfolio that is large and growing should also mean better and sustainable valuations. All these factors make a good case for holding the stock from a long-term perspective.

Analysts expect the company to clock in 8-10 per cent volume growth in CY13, which along with pricing gains should lead to a 20-22 per cent revenue growth.

The company's plans to increase penetration in Northern India will fuel growth, going forward. On the flip side, rising competition remains a key risk for the company, which though is not new to the business with strong consumer and market insights. 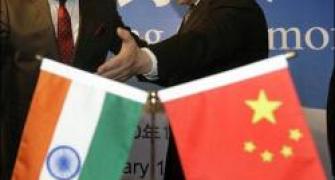 More than 300 Chinese firms to invest in India 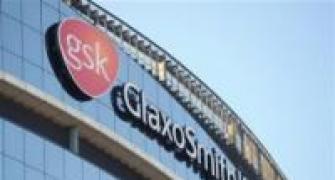 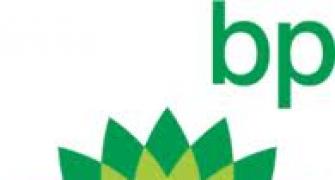 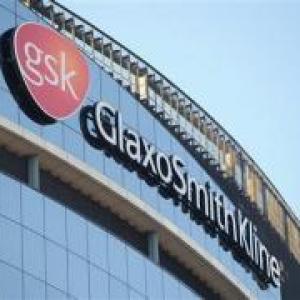 GSK to spend $904 mn to lift stake in India arm