Sitharaman exhorted the states to work together with the Centre, stating that while the Union government sets the direction of economic growth, it is for the states to ensure effective implementation on the ground. 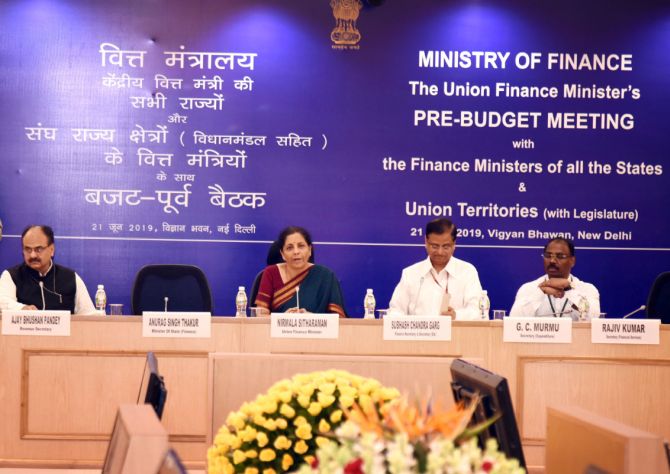 Some states on Friday demanded stimulus to boost the economy, even if it led to a higher fiscal deficit in the full Budget for 2019-20 than 3.4 per cent pegged in the interim Budget.

Sitharaman exhorted the states to work together with the Centre, stating that while the Union government sets the direction of economic growth, it is for the states to ensure effective implementation on the ground.

Stating that the Indian economy weathered the crisis rising out of the global financial meltdown in 2007-08 better, he said even if the deficit targets are to be achieved it should be achieved from the revenue side and not the expenditure side.

“The economic slowdown and savings-investment collapse point to the need for an expansionary fiscal policy in the Indian context, where the Centre should stimulate demand, even by breaching its fiscal and revenue deficit targets,” Isaac said.

Delhi Deputy Chief Minister Manish Sisodia demanded the state’s share of Rs 6,000 crore from central taxes, adding that it has been getting only Rs 325 crore for the past 18 years.

Sisodia also holds the finance portfolio in the Arvind Kejriwal government. He demanded the creation of a separate fund for the municipal corporations of the national capital on the lines of other civic bodies. Asserting that goals cannot be achieved unless states and the Centre work together, Sitharaman sought their cooperation.

She said, “Unprecedented level of devolution of funds has taken place from the Centre to the states… it has increased in recent times from Rs 8.3 trillion to Rs 12.4 trillion.” 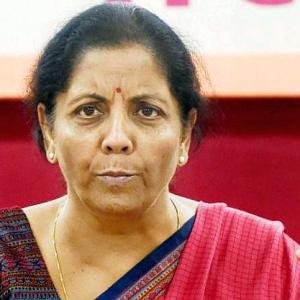 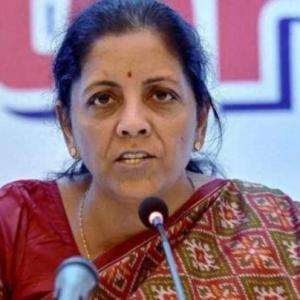