RIL, ONGC, SBI, BHEL, L&T could be out of Sensex in 10 years: Ambit Capital Index heavyweights stocks like Reliance Industries (RIL), ONGC, Larsen & Toubro (L&T), State Bank of India (SBI) and BHEL are among 15 stocks that could see an exit from S&P BSE Sensex over the next decade, suggests a June 2015 study co-authored by Saurabh Mukherjea, CEO - Institutional equities at Ambit Capital titled 'The Sensex in 2025'.

Over the next decade, the report predicts the pace of churn in the 30-share index's constituents to gather momentum. The current economic-political environment, Ambit says, will usher in an era of change which will drive Sensex churn higher driven by Prime Minister Narendra Modi's resets to the Indian economy.

According to Ambit's analysis, Sensex's churns over a 10-year window from 1986 to date shows that the churn ratio of the Sensex tends to rise when the economy is undergoing irreversible structural changes.

"After having peaked at 67 per cent in the years following the 1991 reforms (implying 20 replacements in a 30-stocks index), this churn has fallen to historical lows of 27 per cent (i.e. 8 replacements) in the most recent ten-year period (2004-14)," the report says.

Going ahead, Ambit expects the Modi Government to force the next big disruption - dismantling crony capitalism and the subsidy culture, and directing savings away from land and gold to the financial system.

New kids on the block

With as many as 15 companies exiting the 30-share index, Ambit applied its proprietary filters like the 'greatness' score, Coffee Can Portfolio and P-75 Index to arrive at the list of new constituents.

Ambit believes that the size of a company at the beginning of the decade should play an important role in determining whether or not the company will be in the index a decade later with nearly half of the 15 Sensex entrants of the next decade likely to come from the top-100 stocks ranked by market-cap today.

The entrants from the listed world include Page Industries, Eicher Motors, Asian Paints, Nestle and Pidilite (from Consumer Staples/Discretionary), HCL Technologies (IT Services), and Kotak Mahindra Bank and IndusInd Bank (BFSI). To these eight stocks from the top-100 by market-cap, Ambit has added Torrent Pharma and PI Industries from the next 100 by market-cap. 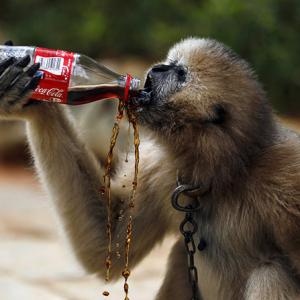 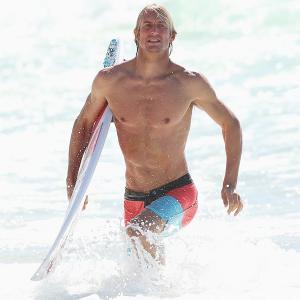 Surfing is closer to an art form than a sport. Do you agree?