An IITian takes charge of the telecom ministry

Manoj Sinha, earlier minister of state for railways, will be tasked to conduct the auction and deal with issues like net neutrality. 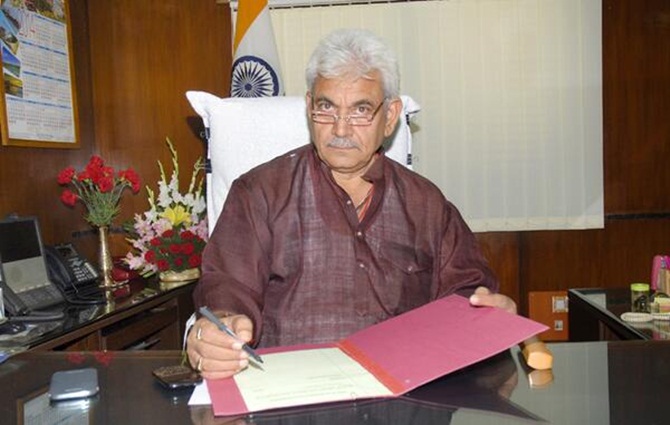 Manoj Sinha, a technocrat, took charge of the telecom ministry on Wednesday, at a time when the biggest-ever spectrum auction is round the corner. He takes over from Ravi Shankar Prasad.

The telecom sector has moved ahead from uncertainty after the Supreme Court cancelled 122 licences in 2012. The sector is hyper-competitive and with the coming services launch of Reliance Jio, competition is likely to intensify.

Also, the problem of call drops continues and the new minister will be tasked to improve the situation. Sinha is expected to take a final call on spectrum usage charges (SUCs), which is very important for the sector.

Telecom Regulatory Authority of India (Trai) is likely to give its views on SUCs in coming days.

Although he did not speak to media after taking charge, he promised to get back in a few days.

Manoj Sinha, 57, and earlier minister of state for railways, will be tasked to conduct the auction and deal with issues like net neutrality.

Net neutrality refers to the principle that internet service providers should allow access to all websites and programs without trying to block or promote particular sites or products.

Although most policy issues like spectrum trading and sharing, and mergers and acquisitions have already been cleared by predecessor Ravi Shankar Prasad, there are many things to be done, like the implementation of BharatNet project, which can be described as the backbone of Prime Minister Narendra Modi’s pet project, Digital India.

Trai and the sector are not on good terms, especially on the issue of call drops and quality of service norms.

He is married to Neelam Sinha and has two children.

P P Chaudhary assumed charge as minister of state of electronics and information technology ministry. Ravi Shankar Prasad continues to be the Cabinet minister for the same. 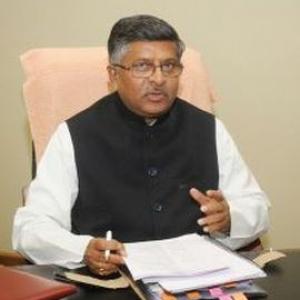 6 reasons why Modi moved Ravi Shankar Prasad out of telecom 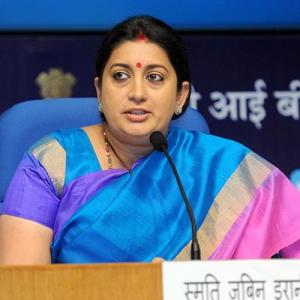