It also said that the Reserve Bank of India (RBI) will face challenges in supervising non-financial sector entities at a time when the health of financial sector is weak.

Last week, a RBI panel had proposed that large corporate may be permitted to promote banks, as well as raising the cap on promoters' stake in private sector banks to 26 per cent, from15 per cent at present.

"We are, however, sceptical of allowing corporate ownership in banks given India's weak corporate governance amid large corporate defaults over the past few years," S&P said in a statement.

In addition, the RBI will face challenges in supervising nonfinancial sector entities and supervisory resources could be further strained at a time when the health of India's financial sector is weak, it added.

The RBI panel has recommended that corporate should be allowed to control banks after necessary amendments to the Banking Regulation Act, 1949 to prevent connected lending and exposures between the banks and other financial and nonfinancial group entities.

In addition, the group proposed strengthening of the supervisory mechanism for large conglomerates.

"In our view, the working group's concerns regarding conflict of interest, concentration of economic power, and financial stability in allowing corporate to own banks are potential risks.

“Corporate ownership of banks raises the risk of intergroup lending, diversion of funds, and reputational exposure. Also, the risk of contagion from corporate defaults to the financial sector increases significantly," S&P said.

S&P said the recommendation to harmonise licensing guidelines for all banks, new and old, will help restore a level playing field for all players.

The RBI's proposal to raise the minimum net worth for all universal banks to Rs 1,000 crore will also ensure better capitalisation and that only promoters with deep pockets can enter the banking sector, it said.

In addition, the recommendations would limit the size of shadow banking in India and ensure stronger supervision, S&P added.

The RBI proposes that only well-managed NBFCs with over 10 years of experience and Rs 50,000 crore of assets will be allowed to convert to a bank.

"We believe the NBFCs have numerous strengths that will give them a headstart in their entry into banking.

“These include their existing client bases, distribution networks, brand and risk management systems.

S&P said it doesn't expect the competitive banking environment in India to deteriorate with these new licences because the finance companies that are converting into banks will have huge upfront regulatory costs.

The agency said the performance of new banks set up in India over the past three decades has been mixed.

Of the 14 new universal bank licences issued by the RBI since 1993, Global Trust Bank and Yes Bank Ltd had to be bailed out by government-owned banks, S&P noted.

In addition, three banks were eventually acquired by HDFC Bank, while ICICI Bank and IDBI Bank merged with their parents, it said.

“A change in regulation by itself would not lead to RBI liberally allowing corporate to start a bank.

“The RBI's fit and proper criteria for banks give it large latitude in decision making. Also, most importantly, it remains to be seen how many of these recommendations become law," S&P added. 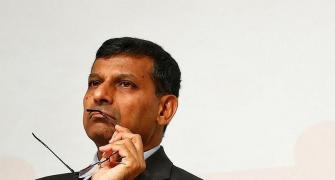 Why Team India have so many injuries... 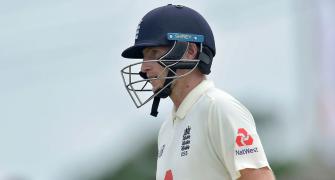 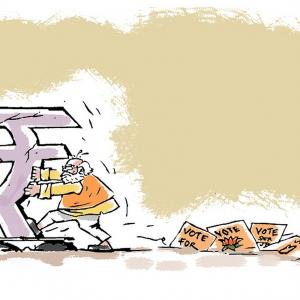 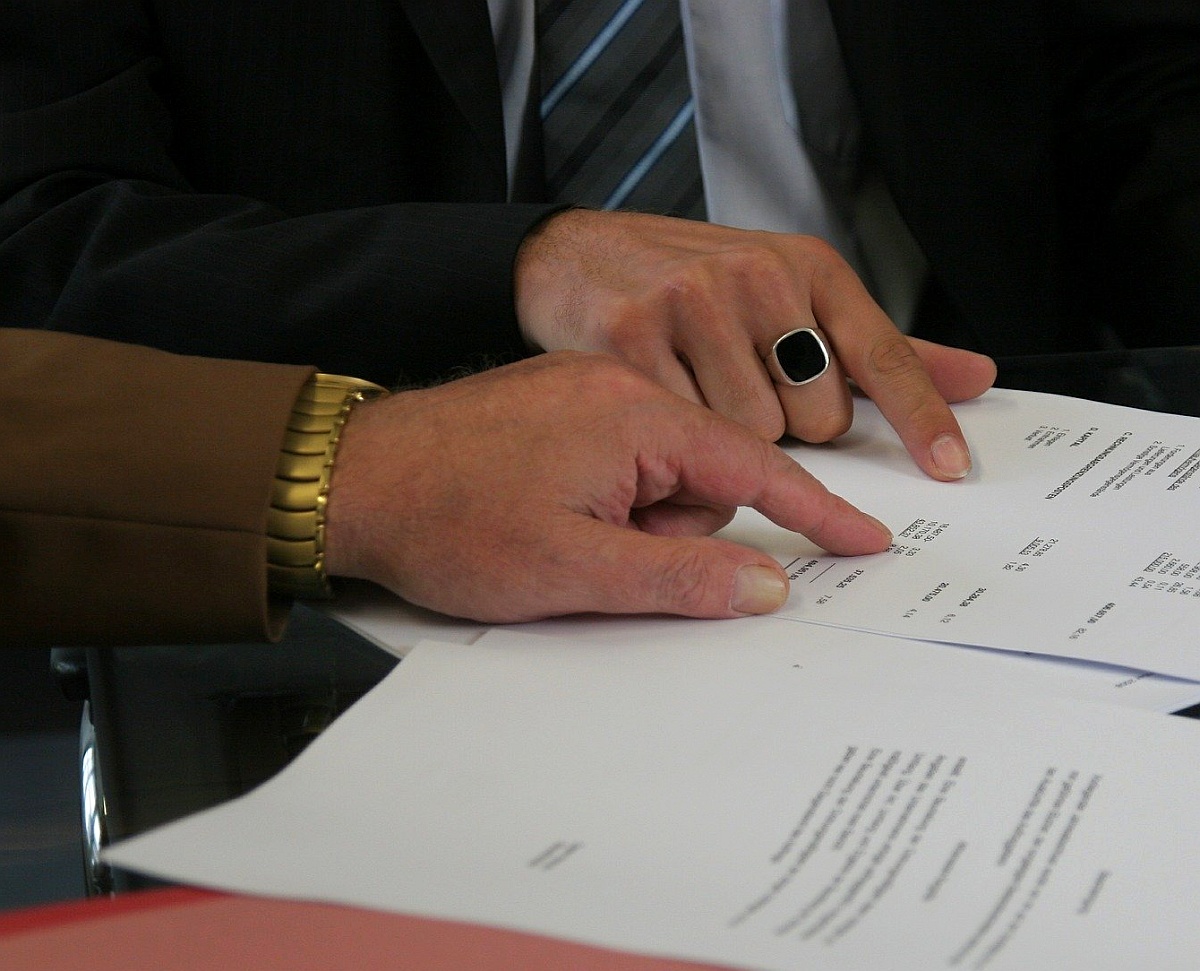