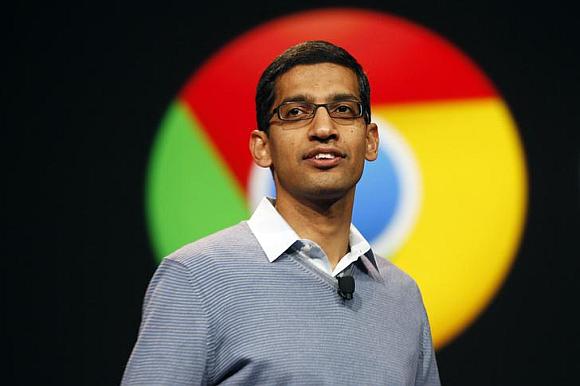 In his Twitter profile, the tag says it all: "Personal computing, Chrome, Chrome OS, Google, family, friends and life". These are the things that define Sundar Pichai, born Sundaram Pichai, in Chennai, in 1967.

The silver medallist from IIT Kharagpur, with a master's degree from Stanford University, and an MBA from Wharton School, was appointed the new boss of Google's Android operating system, taking charge from Andrew E Rubin, Android's co-founder, who has been driving its growth in the fast-growing smartphone world.

Most analysts believe this to be a signal from the search major that it is ready to push the fight into enemy territory (read Apple's iOS, and Microsoft Windows). 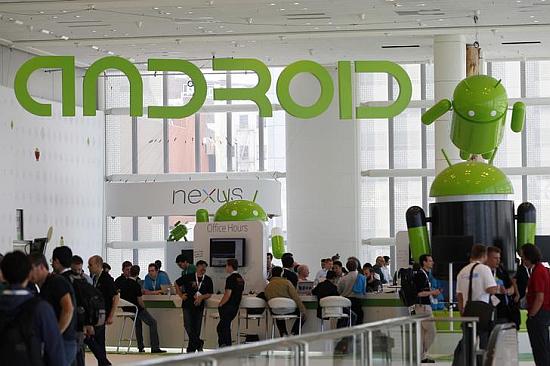 Google has made it clear, time and again, that it wants to be to smartphones what Microsoft is to desktop.

Pichai's ascension within the California-based headquarters has to be seen in light of Google's ambition to dominate the smartphone operating system world through Android.

Having joined Google in 2004 as vice-president, product management, Pichai began by overseeing the search and consumer products such as iGoogle, Google Toolbar, Desktop Search, among others.

In 2011, he took charge of Google Chrome, the operating system, making it among the top three browsers in the desktop.

Even as he goes about integrating the browser (Chrome) and OS (Android) experience for end user, the idea is to fire up the on-going battle in the smart phone screen between Google backed Android operating system and Apple's iOS. 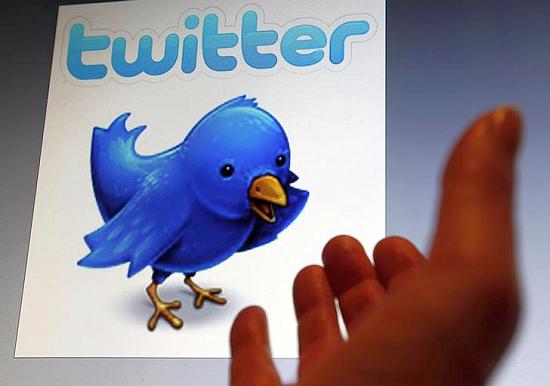 "One yardstick of his success in the new role would be that Chrome and Android are not seen differently by smart phone users," says Rishab Gulshan, partner and managing director, The Boston Consulting Group.

Interestingly, Twitter tried to poach him in 2011 to lead its product development team, but a hefty bonus from Google put paid to the idea.

Clearly, Google bosses have bet on Pichai to take the battle of operating systems in the smart phone devices to the next level.