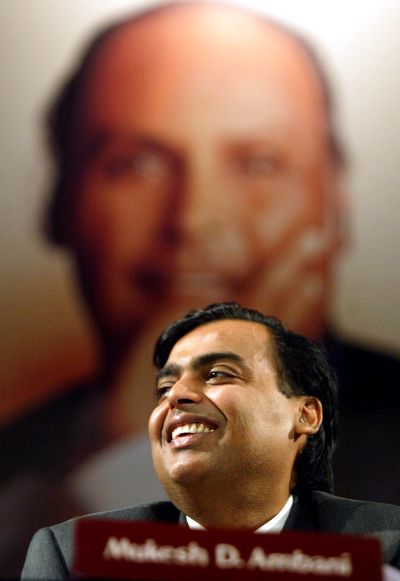 Even as the increase in domestic natural gas price is being hotly debated, not much information is available on the actual cost of production, and whether there is any linkage between price and cost.

The gas pricing formula of the government takes into account prices in global hubs and the price of gas being imported into the country without any weightage to the cost of production.

Unlike the power sector, in which the cost of a unit of electricity can be segregated into fixed and variable costs, pricing in the petroleum sector has global linkages. That’s why the cost of producing oil and gas is not readily known.

The company has spent about $14 billion in exploration and production, with about $10 billion spent on the KG-D6 wells, while it has produced 2.2 trillion cubic feet (tcf) of gas from D1 & D3 fields. 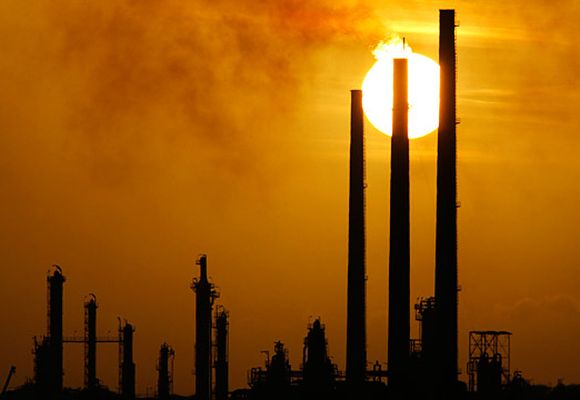 “RIL was to have produced 10 tcf gas at capital expenditure of $8 billion in addition to an annual operational cost of $50 million for 15 years. This would have made the cost of production of 1 tcf a little less than $1 billion,” said a government official.

For Oil and Natural Gas Corporation Ltd (ONGC), the biggest hydrocarbon producer in the country, the cost of producing one million British thermal units of gas was $3.6-3.7 in 2012-13.

Though these figures are undergoing an audit, a director on the ONGC board told Business Standard it had risen from $3.59 in 2011-12.

“The increase would have been significantly higher with cost shooting up to $4, but for the devaluation of the rupee. Costs are derived in rupees.”

ONGC, along with RIL, would benefit from the government-mandated Rangarajan formula that worked out a price of $6.7 at the end of June, but this would go up to $8.4 with the change in price of liquefied natural gas coming to India from Qatar next year. 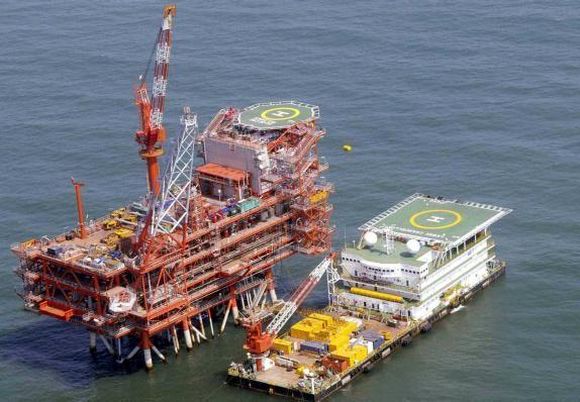 Though RIL’s KG-D6 block is a deepwater block with a different geology and policy regime, making a comparison with ONGC is difficult.

The government-owned company recorded a lower $3.6 per million British thermal unit cost in offshore production, compared with $3.74 for onshore.

Gujarat State Petroleum Corporation, which is looking at producing gas from its Deendayal Upadhaya West discovery in the Krishna-Godvari basin, wanted to price its gas at $14.2.

The company has so far incurred an investment in excess of Rs 7,000 crore (Rs 70 billion) towards exploration and development activity in the block.