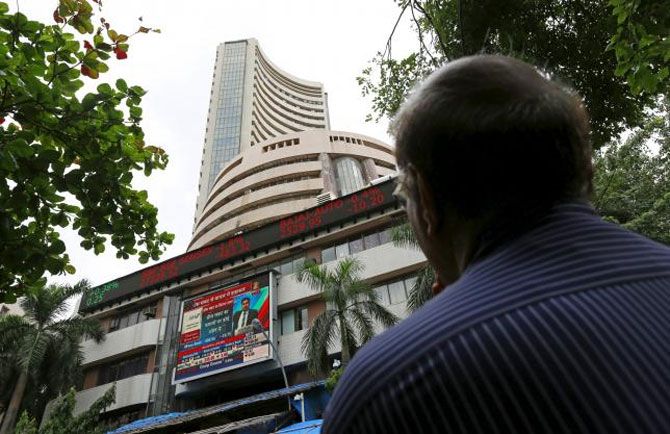 The Supreme Court appointed Special Investigative Team (SIT) report on black money has come down heavily on the movement of black money creation through the stock exchange platform and participatory notes (P-notes).

In the report the SIT stated that Securities and Exchange Board of India (Sebi) needs to have an effective monitoring mechanism to study unusual rise of stock prices of companies and the use of stock exchange platform to evade taxes through the Long Term Capital Gains (LTCG) provision.

Sebi has also been asked to put in place a mechanism to monitor the beneficial owner of P-notes.

As per the investigation, companies with poor financial fundaments in terms of past income or turnover raises huge capital by allotment of preferential shares to various entities. This is followed by a sharp rise in share price once the preferential allotment is done, through circular trading.

Sebi has recently barred more than 250 entities, including individuals and companies where the total money involved could be to the tune of Rs 20,000 crore (Rs 200 billion).

But the SIT is not happy with just a ban on such entities. They have advocated prosecution of these entities under the Sebi Act.

“Enforcement Directorate should then be informed to take action under Prevention of Money Laundering Act for the predicate offences,” stated the report.

On the issue of P-notes, SIT observed based on the data provided by Sebi that a major chunk of outstanding Offshore derivative instruments (ODIs) invested in India are from Cayman Islands that is over 31 per cent.

SIT has also suggested that Sebi should create regulations that makes it possible to determine the “beneficial ownership” of P-notes to prevent their misuse.

“Sebi needs to examine the issue raised above and come up with regulations where the “final beneficial owner” of P notes/ODIs,” said the report.

The SIT also raised pertinent points about shell companies that are being used for creation of black money.

“Serious Frauds investigation office (SFIO) under Ministry of Company needs to actively and regularly mine the MCA 21 database for certain red flag indicators,” advised the SIT.

These red flag indicators could be based on common identification numbers in multiple companies, companies with same address, same contact numbers, use of only mobile numbers, sudden and unexpected change in turnover declared in returns.