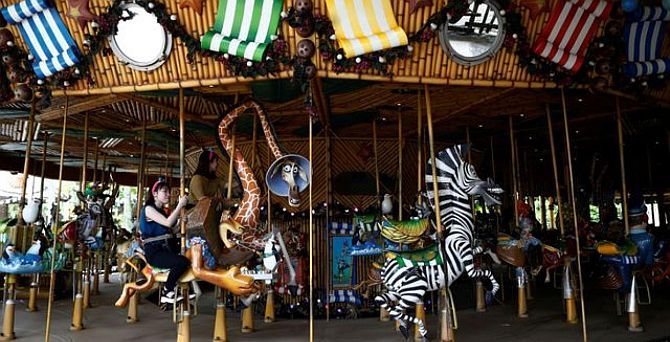 One of India’s top conglomerates, the Shapoorji Pallonji group, is in the final lap to bag the construction mandate of the UK’s largest amusement park, persons aware of the development told Business Standard.

Planned in two phases, the theme park expects to open its first gate in 2024, and the second by 2029.

The 155-year-old Shapoorji Pallonji group, which has built the Reserve Bank of India building in Mumbai and the Sultan of Oman’s palace, is said to be among the stronger contenders in the race.

Prodipto Kumar Das, vice president and chief global business development, London Resort Company Holdings, said there was a “leading Indian construction company” out of a total of four global players in the race for the engineering, procurement and construction of the theme park, spread over 535 acres at the Swanscombe peninsula in Kent.

“We are in the process of evaluation, and if required we can even look at splitting the deal between two companies.

"All we can say now is that the Indian firm in contention is one of the top construction companies from the country, which has done both domestic and international projects,” Das said.

Apart from themed attractions, the amusement park, positioned as a “two-park resort”, will include hotels, restaurants, high streets and business centres.

Construction of the first phase will begin in 2021, while the work for the second gate, which opens in 2029, will begin after 2024.

The London Resort, which was first conceived in 2012 as the UK’s answer to Disneyland Paris, has only now picked up pace following the appointment of Gerbeau, an entrepreneur, as its CEO last year.

Gerbeau was instrumental in getting Paramount Pictures, one of Hollywood’s leading studios, back into the project following its exit in 2017.

The project also has BBC and ITV associated with it.

A visiting professor at the London Business School and Imperial College, Gerbeau has led Disneyland Paris and the Millennium Dome, London, in the past.

“The project is well-funded by Kuwaiti European Holdings (KEH), which is part of the Al Humaidi family of Kuwait.

"The family holds the majority shareholding in the London Resort Company Holdings. We are not raising any debt or equity currently,” Gerbeau said.

The Indian association with The London Resort, which is targeting eight million visitors in its first year of operation, may not end with construction alone.

The holding company is also looking at sourcing other requirements from the country, Das said.

“Hospitality and technology are some of the sectors of interest to us, where we are open to Indian partners,” he said.

The project will also tap into the large base of high net worth individuals in India looking to invest in the UK.

It is working on a real estate linked financial return product for 998 years with two weeks of free stay every year including free tickets.

While the attractions will mostly combine the best of Hollywood and British entertainment, Das says that some attractions may also be aimed at the Indian diaspora. 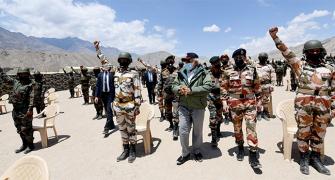 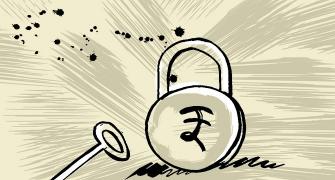 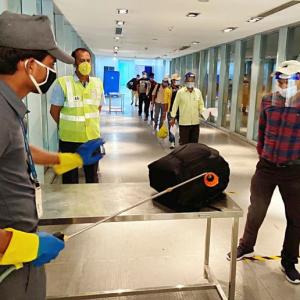