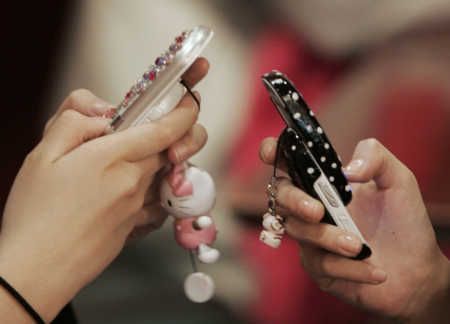 Soon, you can transfer money through your phone’s contact book. HDFC Bank, India’s second-largest private bank, is set to introduce a new app, Chillr, which will allow users to send money to any contact in their phone books, 24 hours a day, seven days a week.

Receivers don’t necessarily need to have accounts with HDFC Bank.

“Chillr is a third-party app, which will be available exclusively for our customers. It will allow them to transfer money using a contact’s mobile number alone. It will increase convenience, as the sender will not have to face the hassle of adding beneficiaries before sending money,” Nitin Chugh, head of digital banking at HDFC Bank, told Business Standard.

Through the app, one can send up to Rs 5,000 a day. While the bank will not levy any charges, users will have to pay a fee for using the IMPS platform.

Chugh said all transactions would be authorised through an M-PIN issued by the bank, which would be known to the customer alone. Also, the app will not store any passwords. It will have a customised keyboard to safeguard against phishing attacks.

The money will be credited to a recipient’s account almost instantly, as there will be no e-wallets or intermediaries between accounts.

The bank also plans to add new services such as payment of utility bills (mobile top-ups, DTH recharge, etc.) to this app. It will also tie up with merchants to facilitate payments through Chillr. “We will introduce this app in the first week of February and continue to add new services,” Chugh said, adding the app would complement HDFC Bank’s existing phone banking app.

Enabling Chillr on your mobile: