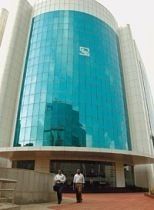 Market regulator Securities and Exchange Board of India has pitched for a part of money lying in employee pension funds to be invested in mutual fund schemes for investors aged below 40-45 years and those earning over Rs 6,500 per month.

While looking to give a boost to the mutual fund sector with some contribution from about Rs 5.5 lakh crore (Rs 5.5 trillion) corpus being managed by Employee Provident Fund Organisation, Sebi feels that age restrictions would safeguard investors from ‘unnecessary risks’ during years closer to their retirement.

At the same time, income-related restrictions would also help keep the low-income employees away from the potential risks associated with capital markets, which has been a major roadblock in pension money being invested in high-risk assets.

Under the new long-term mutual fund policy being finalised by Sebi, the regulator will soon ask the government to pave way for a part of EPFO corpus being invested in MF schemes.

The policy has been approved by the Sebi board and would soon be notified.

Finance Ministry had permitted EPFO way back in 2008 to invest up to 15 per cent of its corpus in shares or equity linked schemes of mutual funds.

However, due to probable risk aversion on part of the trustees of EPFO, investment in equity-oriented mutual funds is not being made currently.

Further, Labour Ministry last year superseded an earlier decision and specifically stated that no investment is allowed in equity and equity-focussed MF schemes.

Sebi has now suggested change in this Labour Ministry circular to allow EPFO to invest up to 15 per cent of their corpus in equities and mutual funds. The move would help in channelising retirement money into mutual fund space.

It is mandatory to have employee provident fund schemes for all workers earning up to Rs 6,500 per month. Sebi, however, said that a majority of contribution in EPFO corpus comes from high-end workers for tax benefits and assured

"It should now be suggested that at the choice of the employee/member, contributions to such provident fund programmes can now be offered an option for a part of their corpus to be invested in a Mutual Fund product of the choice of such member/employee," says Sebi proposal.

Sebi has said that EPFO can approve specific schemes based on their track record and other parameters to be eligible for such investments, which such facilities can be restricted to the workers in a prescribed age group, which can be 25-40 years or 25-45 years.

Also, the amount of such allocation to MF schemes can be restricted to 20-25 per cent of worker's contribution, Sebi said, adding that a similar practice is there in the US.

"Such restrictions will ensure that members of EPFO do not take unnecessary risks during their years closer to retirement," Sebi said.

Sebi said a potential investment of 15 per cent of EPFO corpus in equities and mutual funds would lead to substantial inflows into the markets.

Even if a small portion, say 5 per cent, is diverted towards equity mutual funds, it may result in new inflows of about Rs 27,300 crore (Rs 273 billion) from the existing corpus and Rs 4,000 crore (Rs 40 billion) annually from fresh contribution to EPFO, Sebi says.

The EPFO, whose corpus comprises contribution by the employee/member as well as his employer, has so far preferred to invest in government bonds rather than equities to avoid any potential risks to the capital.

Any suggestion for retirement fund of salaried employees to be invested in equities is usually met with strong opposition from trade unions and political parties.

Over 44 per cent of households in the US are estimated to have their savings in mutual funds, while the same figure in India stands at a mere 2.5 per cent.
Source: PTI© Copyright 2022 PTI. All rights reserved. Republication or redistribution of PTI content, including by framing or similar means, is expressly prohibited without the prior written consent.
Related News: Sebi, EPFO, Securities and Exchange Board of India, Labour Ministry, Finance Ministry
Print this article 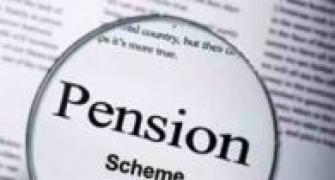 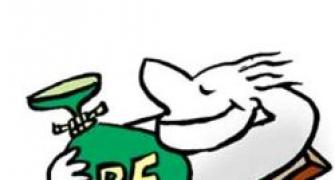 EPFO to meet soon to make minimum pension of Rs 1,000 a reality 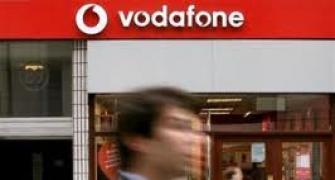 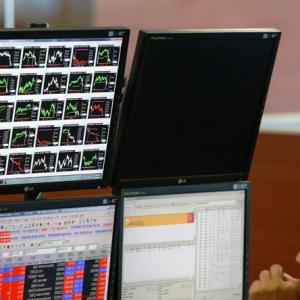 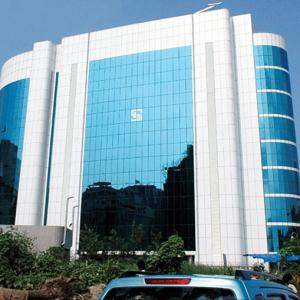