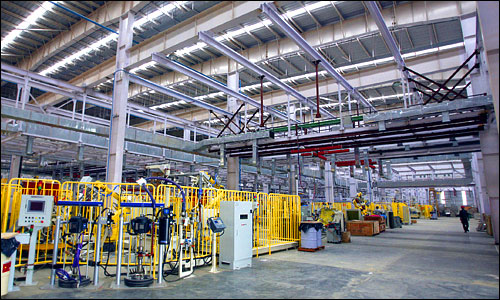 In a ruling which can have far-reaching consequences, the Supreme Court on Wednesday set aside the controversial acquisition of 997.11 acres of land in Singur in 2006 by the then Left Front government in West Bengal to set up Tata Motors' ambitious Nano car manufacturing plant.

The verdict, which came as a huge setback to the auto major, was delivered by a bench of Justices V Gopala Gowda and Arun Mishra which quashed the land acquisition process invoked by the erstwhile Communist Party of India-Marxist-led government headed by Buddhadeb Bhattacharjee.

The Mamata Banerjee-led Trinamool Congress government, which first came to power in 2011 after spearheading an agitation of cultivators affected by the acquisition, got a shot in the arm as the apex court approved its political plank that the land should be returned to the cultivators.

The two judges, who were unanimous in quashing the acquisition process and for retainment of the compensation awarded to the land-owners and cultivators for being deprived of the use of their land for the last 10 years, gave their own separate reasoning for arriving at their findings.

They agreed that the land should be restored in 12 weeks to the owners and cultivators after completing the survey, identification and other formalities within 10 weeks.

The apex court said the state government cannot claim back the amount of compensation given to the land-losers as it had enjoyed the right over the acquired land for 10 years.

There was disagreement between the two judges on two points, with Justice Gowda saying that the land was not acquired for public purpose directly by the Tata Motors and Justice Mishra holding that there was no illegality in the acquisition of land for public purpose as it would have given employment to thousands of people in West Bengal.

Immediately after the verdict, Banerjee, the chief minister and Trinamool Congress supremo, termed the judgment as a “landmark victory” and said, "We waited for 10 years for this judgment and it is a victory of the farmers".

Her party's Lok Sabha MP and senior advocate Kalyan Bandopadhyay, who spearheaded the legal battle, said the judgment was going to be an "eye-opener" in land acquisition cases.

"After 10 years of a long political and legal battle, the apex court has successfully approved the stand taken by us to the extent that the acquisition was illegal," he said.

The two judges concurred that the objections by land-owners and cultivators were not considered objectively by the state authorities and its instrumentalities were influenced by the state cabinet decision.

The bench found fault with the acquisition proceedings and subsequent computation of compensation by the land acquisition collector and said the claims of the cultivators were not "properly handled".

It said the composite award granted to the cultivators was impermissible under law.

Justice Mishra, while agreeing with Justice Gowda on the quashing of the land acquisition, said though the land was not required for the purpose it was acquired, as the project was shifted from Singur to Sanad in Gujarat, the apex court can invoke Article 142 of the Constitution (inherent power of the Supreme Court) for the purpose of returning the land to the original owners.

The bench passed the directions by allowing the appeals filed by some farmers and NGOs and set aside the January 18, 2008, order of Calcutta high court.

The appeals against the high court order were filed by various farmers and NGOs including one Kedar Nath Yadav.

It was alleged that the acquisition of land was against the relevant provisions of the Land Acquisition Act, 1894, and other rules.

The petitions charged the then government with acquiring the most fertile and valuable land for a corporate house like Tata Motors.

Seeking judicial intervention, the appeals had said the acquired plots were "so fertile" that they were being cultivated twice or thrice a year, and the acquisition in the name of public purposes had violated the fundamental rights of the farmers. 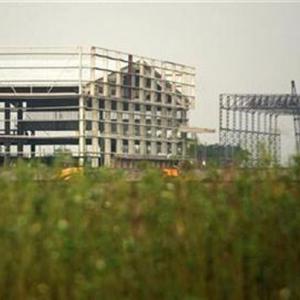 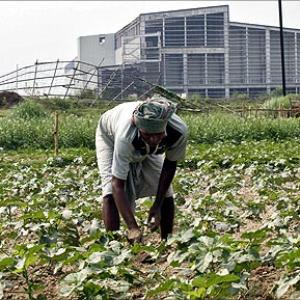