Say their aggregate borrowings were "well within the norms" 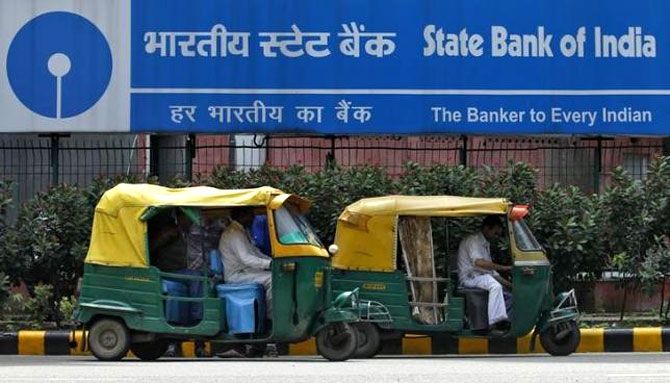 Amid a continuing debate on soaring bad loans of corporates, an SBI study on Monday sought to downplay the concerns over high debt levels of large business houses, including Adani Group, saying their aggregate borrowings were "well within the norms".

According to a report by the SBI's Economic Research Department, the aggregate debt to aggregate net worth of top 10 companies under study is "below 2x" which is well  within the norms.

Global financial services major Credit Suisse recently came out with a report titled "House of Debt", which had focused on over-leveraged Indian companies.

The State Bank of India report termed the Credit Suisse report as "misleading" and said "what is more important at the end of day is the networth, cash in hand, yearly accretion to networth, investments, market value of assets and unbundling of value of some of its subsidiaries thus overall defining its repayment capacity".

"Our estimates show that on an aggregate basis such top ten companies ratio stands at 1.93x and 1.88x respectively which is well within respected level of 2x," it added.

"Clearly, things are now actually looking better contrary to popular perception. Cement, fertiliser, trading, finance and transport are some of the sectors that are showing deleveraging," the SBI report said.

Interestingly, as many as 701 accounts with bad loans exceeding Rs 100 crore (Rs 1 billion) owed public sector banks (PSBs) Rs 1.63 lakh crore at the end of December, with State Bank of India accounting for the biggest chunk. 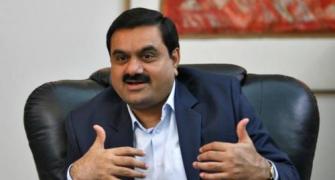 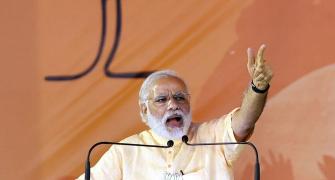 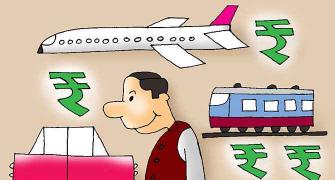 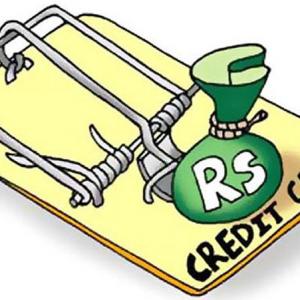 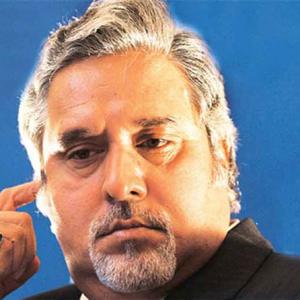