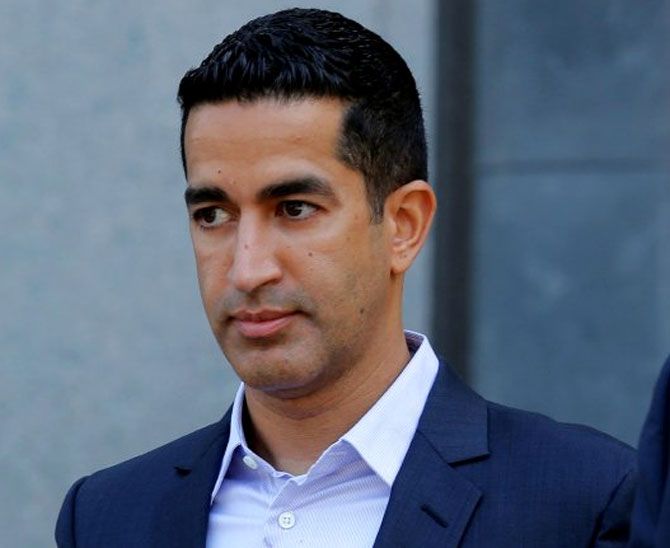 Sanjay Valvani, a hedge fund manager at Visium Asset Management LP who was criminally charged last week in a major insider trading case, has been found dead in an apparent suicide, the police said on Tuesday.

Valvani, 44, was discovered by his wife on Monday evening in the bedroom of his Brooklyn home with a wound to his neck, a New York Police Department spokeswoman said. A suicide note and a knife were recovered, she added.

The death marked a stunning turn in one of the US government's biggest recent insider trading cases. Valvani's lawyers, Barry Berke and Eric Tirschwell, called his death a "horrible tragedy that is difficult to comprehend."

"We hope for the sake of his family and his memory that it will not be forgotten that the charges against him were only unproven accusations and he had always maintained his innocence," they added.

The city's medical examiner's office will determine the cause of Valvani's death, and police said an investigation was under way.

Prosecutors last Wednesday unveiled charges against Valvani alleging he fraudulently made $25 million by getting advance information about US Food and Drug Administration approvals of generic drug applications.

Prosecutors said the inside information was provided by Gordon Johnston, a political intelligence consultant and former employee at the FDA, who got it from a friend, who still works at the agency.

Valvani passed some of the tips to Christopher Plaford, then a Visium portfolio manager, who made his own illegal trades, prosecutors said.

Both Johnston and Plaford secretly pleaded guilty earlier this month and agreed to cooperate in the case against Valvani, who pleaded not guilty to charges including securities fraud, wire fraud and conspiracy. He had been free on $5 million bond.

The charges were announced by Manhattan Attorney Preet Bharara, who has overseen a series of insider trading prosecutions that have resulted in 107 people being charged and 81 being convicted since 2009.

That push has suffered recent setbacks following a 2014 appellate ruling that limited the scope of insider trading laws, resulting in charges being dropped or dismissed against 14 defendants.

Valvani grew up in Kalamazoo, Michigan and graduated from Duke University's Fuqua School of Business before heading to Wall Street where he began covering the pharmaceutical sector.

He had been a partner at Visium Asset Management and was instrumental in building it with founder Jacob Gottlieb into an $8 billion firm that counted some of the country's biggest pension funds as clients.

"We mourn the tragic loss of Sanjay, a devoted father, husband and friend," Gottlieb said in a statement on Tuesday. "Our thoughts are with his family during this difficult time."

Gottlieb told investors on Friday that it was impossible to continue managing the firm because of the negative impact from the publicity surrounding Valvani's indictment and substantial investor withdrawals.

Gottlieb wrote to clients that one of the firm's portfolios was being sold to AllianceBernstein and that the Balanced Fund, where Valvani worked, was being shut down.

Former drug executive Martin Shkreli, under indictment himself in an unrelated securities fraud case, in a post on Reddit said he could understand the pressure felt by Valvani, whom he said he had spoken with in the past.

"I couldn't be more saddened to see this process destroy someone," Shkreli wrote.

© Copyright 2021 Reuters Limited. All rights reserved. Republication or redistribution of Reuters content, including by framing or similar means, is expressly prohibited without the prior written consent of Reuters. Reuters shall not be liable for any errors or delays in the content, or for any actions taken in reliance thereon.
Related News: Sanjay Valvani, US Food and Drug Administration, Visium Asset Management LP, Jacob Gottlieb, AllianceBernstein
SHARE THIS STORY
Print this article 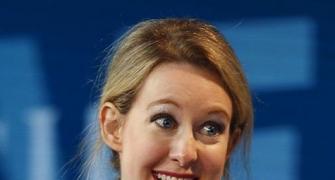 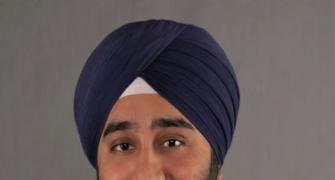 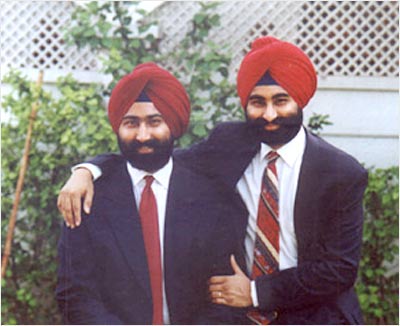 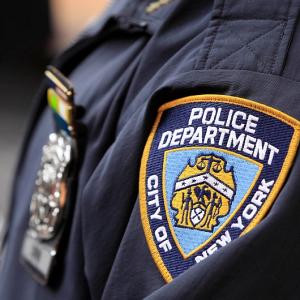