Samsung on Wednesday unveiled the latest lineup of its flagship Galaxy S10 devices in the Indian market, with prices starting at Rs 55,900. 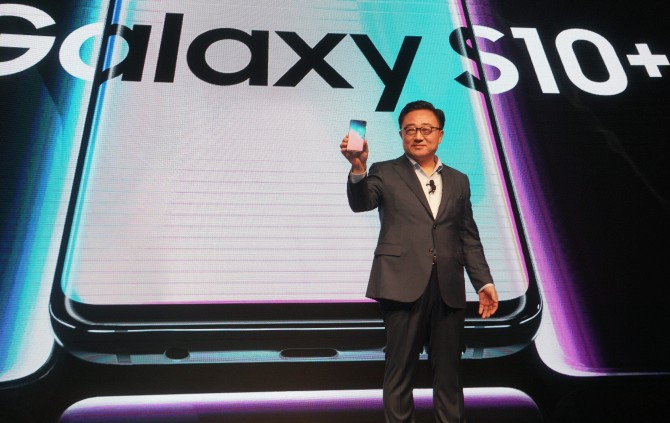 The three devices -- S10, S10+ and S10e -- will compete head-on with the likes of Apple's iPhone and Google's Pixel in the premium smartphone market in India.

These devices were unveiled in San Francisco on February 20.

"We have been making phones here locally since 2007 at the World's Largest Mobile Factory in Noida. And India is home to our Largest Experience Store, which we opened in September 2018 – in Bengaluru," he said.

Koh said Samsung, in the premium category, has seen tremendous success in the country with its flagship Galaxy series.

"We have captured more than half of the market share in the premium segment," he said adding that the company is excited by the opportunities in the Indian market, as more and more consumers are embracing the age of digital transformation.

Samsung had launched its previous generation (S9 and S9+) in March last year for Rs 57,900 onwards.

The new phones include features like cinematic Infinity-O display, enhanced camera capabilities and in-display fingerprint scanner among others.

India's premium smartphone segment (priced above Rs 30,000) witnessed an 8 per cent growth in 2018, with Samsung leading the shipment chart with 34 per cent market share, as per Counterpoint Research.

In the Indian market, China's OnePlus has emerged as a strong competition in the said category.

In December quarter, OnePlus led the premium smartphone shipment tally with 36 per cent market share. It had 33 per cent share for entire 2018. Apple had a share of 23 per cent of the segment in 2018. 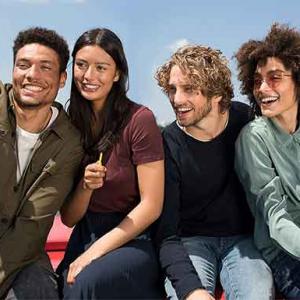 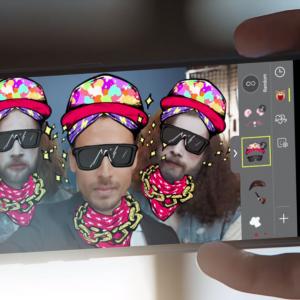