Rupee unlikely to be majorly impacted by Ukraine war: SBI

The ongoing conflict between Ukraine and Russia is unlikely to have any major impact on the Indian rupee and the forex volatility in the country (USD/INR) has been much less now as compared to the global financial crisis which took place in 2008, SBI said in its Ecowrap research report. 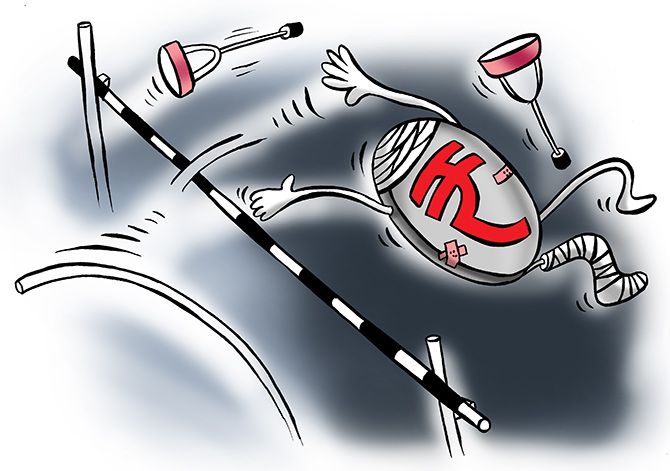 The report said that though the conflict between the two CIS nations may drag on for now, it is expected that the USD/INR, the most tracked pair in the local forex market, will trade at an elevated zone.

But ideally, the expected average range of the rupee is expected to be in the band Between Rs 76 to Rs 78 to the USD with an appreciated bias.

During the global financial crisis, the rupee had continued to decline and lost 13 per cent from January 2008 to July 2011.

However, in the post-crisis period, the volatility had become significant (4.6 per cent) and INR declined 41 per cent between July 2011 and November 2013.

However, this time the rupee volatility had been much less, the report stated.

Meanwhile, it said, the RBI has been active in the foreign exchange market and actively propping up the rupee.

Simultaneously, with foreign exchange intervention, also a part of inflation targeting, the rupee has been largely devoid of any serrated volatility which had worked favourably for the INR having an appreciating bias that has also helped keep the imported inflation in check, the report said.

The central bank might look at the NFD (non-deliverable forward) market instead of the offshore market through banks during the Indian time zone, the report said, adding that this has the benefit of not impacting rupee liquidity. It will also reduce the arbitrage. 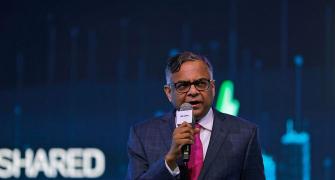 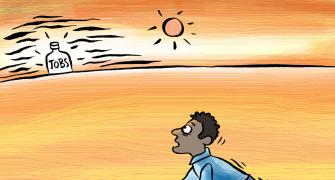