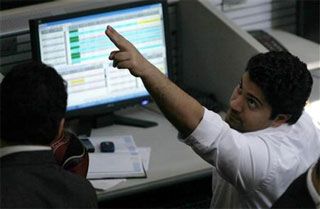 The Right to Information (RTI) Act has resulted in governments falling, politicians going to jail and the exposure of large-scale corruption. One segment it has made limited inroads in are the securities markets.

Most key market infrastructure institutions remain out of the Act’s ambit, some in spite of Central Information Commission (CIC) orders to the contrary. One cannot request information under the RTI Act from the country’s largest stock exchange by volume, the National Stock Exchange (NSE). Or of Asia’s oldest bourse, the BSE. Nor from the country’s oldest mutual fund, UTI MF.

All three moved the courts after decisions on its applicability went against them. It remains stuck there, up to seven years after the original CIC order.

Applicability of RTI Act to the securities market

UTI moved Bombay High Court and obtained a stay order in the same year, on September 10

While the stock exchanges did not reply to a query on the status of applicability of RTI applications, appeals against the law's application to them are said to be pending in three high courts. A BSE appeal is said to be pending in the Bombay High Court (HC), an NSE one in the Delhi HC and one against the Calcutta Stock Exchange (CSE) in the Calcutta HC, according to those in the know.

BSE and CSE did not respond to a request for comment. NSE declined to do so.

The arguments the exchanges have put forth include not receiving government funding and, thus, not coming under the Act’s purview. However, the Securities and Exchange Board of India (Sebi) had in 2007 supported the move to open these to scrutiny.

“It was argued before a five-member bench of the CIC at the time I was at Sebi. We submitted that the exchange does fall under the Act's purview. I believe these are public organisations and they should be transparent,” said Sandeep Parekh, founder of Finsec Law Advisors and former executive director, Sebi.

The CIC subsequently ruled that stock exchanges should come under the Act. The bourses challenged the order.

Tejesh Chitlangi, partner at IC Legal, said the manner in which stock exchanges are constituted, the quasi-judicial powers they exercise over their members and keeping in view their exclusive mandate to enable securities market trades by the public, they should be open to the RTI.

“These institutions cater to the public at large, have been construed as ‘State’ vide judicial pronouncements and should, therefore, be willing to be more transparent in their functioning,” he said.

Arun Kumar Agarwal, a Bengaluru-based lawyer, noted that even schools and colleges were subject to the RTI Act. There should be no reason for market institutions to not be transparent in the same way, considering the important role they play.

Another key market institution, the venerable UTI, too chooses to keep itself out of the ambit. It spokesman said a petition (no 1968 of 2008) was filed before the Bombay HC against an August 6, 2008, order of the CIC, deciding UTI Asset Management Company was a public Authority as defined under the Act. The HC had on September 10, 2008, stayed the order. “The petition is pending for final hearing, which will be heard in due course,” said the spokesperson.

The commodity exchanges have also kept themselves out of the ambit. Emails to the Multi Commodity Exchange of India and the National Commodity & Derivatives Exchange (NCDEX), the two largest ones, remained unanswered.

The Central Information Commissioner, interestingly, had kept commodity exchanges out of the purview of the Act, through an order dated February 8, 2010.

“Despite the fact that 46 per cent of the equity capital of NCDEX is held by public sector units (which, no doubt, are public authorities)…(NCDEX) cannot be said to be ‘public authority’, as there has been no direct or indirect funding by an appropriate government,” was the decision. 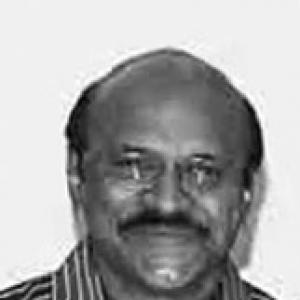 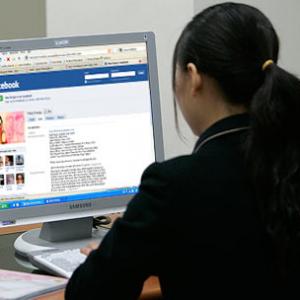 Chat@3: How to use social media effectively