Rohit Nandan, joint secretary, civil aviation ministry, was appointed the chairman and managing director of Air India on Friday for a three-year period.

Arvind Jadhav, a senior IAS officer and the current CMD of Air India, was sent back to parent Karnataka cadre.

A 1978-batch IAS officer, Jadhav took over as CMD of the National Aviation Corporation of India Limited (NACIL) on May 4, 2009.

He is empanelled as a Secretary to the government.

Jadhav has been under attack from sections of the employees like pilots and political parties.

His tenure so far has experienced three major strikes by pilots and other employees.

The focus of these attacks has been the massive losses and debt burden of the national carrier and delayed payment of staff salaries and allowances.
Source: PTI© Copyright 2021 PTI. All rights reserved. Republication or redistribution of PTI content, including by framing or similar means, is expressly prohibited without the prior written consent.
Related News: CMD, Arvind Jadhav, Air India, National Aviation Corporation of India Limited, Rohit Nandan
SHARE THIS STORY
Print this article 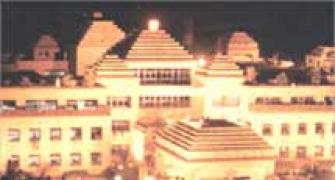 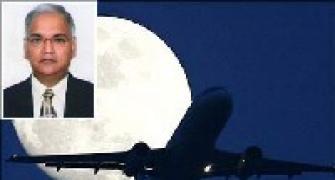 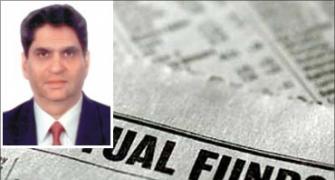 Controversy brews over who will head UTI AMC 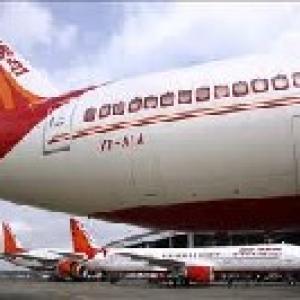 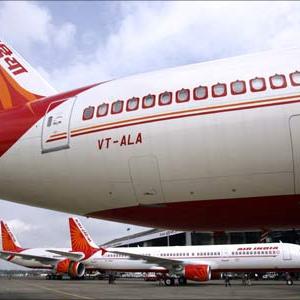