The Oil Ministry has withdrawn a note it had circulated to the members of a ministerial panel opposing hike in price of gas produced by Reliance Industries, as the Rangarajan Committee is examining pricing of the fuel.

In a surprise move, the Ministry had on October 10 moved a note to the Empowered Group of Ministers opposing a hike in price of RIL's KG-D6 gas before April 2014 even though the company itself was not seeking a revision before that date.

"Yes, the note to EGoM has been withdrawn," a top ministry official said.

This was done in view of panel haded by Prime Minister's Economic Advisory Council Chairman C Rangarajan being asked to suggest "structure and elements of the guidelines for determining the basis or formula for the price of domestically produced gas, and for monitoring actual price fixation."

Prime Minister had appointed the six-member panel to essentially look at the design of future contracts for exploration of of oil and gas.

It had also been tasked to suggest pricing of natural gas.

Sources said the Ministry had in the October 10 note to EGoM members argued that a higher price of KG-D6 gas would result in $6.3 billion rise in subsidy burden.

RIL, it said, would get an additional $4.1 billion revenue if the rates are hiked from current $4.2 per million British thermal unit to import parity rates of $14.2-14.51

The government on the other hand would get only $0.5 billion at current year production level of around 25 million standard cubic metres per day.

Sources said the ministry stated that a $10 rise in gas price would result in increase in subsidy paid on fertiliser and power by $6.3 billion.

The Ministry, however, in the note did not state that RIL had modified its January request for a price revision to clearly state it is seeking rate revision only from April 1, 2014 when the current price is due to expire.

RIL first in June and then again on September 6 reiterated its demand for a price at par with the rate India is paying for import of liquefied natural gas from April 1, 2014 when the current five-year period of $4.2 price expires.

Sources said the company has also proposed to price gas it plans to produce from coal seams, called coal-bed methane (CBM), from Sohagpur blocks in Madhya Pradesh according to the same formula.

Its CBM pricing formula as well as Essar Oil's demand for $4.2 per mmBtu price of CBM from its Raniganj block in West Bengal had been referred Rangarajan for review.
Source: PTI© Copyright 2020 PTI. All rights reserved. Republication or redistribution of PTI content, including by framing or similar means, is expressly prohibited without the prior written consent.
Related News: RIL, CBM, KG-D6, Oil Ministry, JCC
SHARE THIS STORY
Print this article 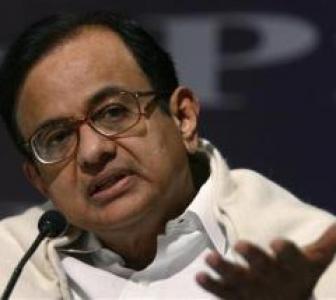 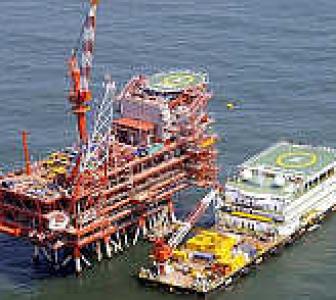