Having observed variations in capital gains tax computation, the revenue department is working on a mechanism to analyse futures and options (F&O) trade data and pre-initial public offering (IPO) transactions. 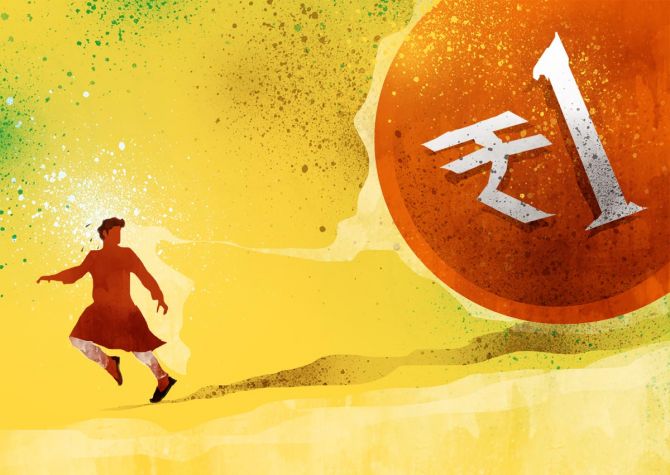 “The directorate of I-T systems is working on certain risk-assessment parameters to access the data, which could be on the basis of buying and selling prices of shares in F&Os, variations in margins, fair market value versus IPO prices, etc.

"The idea is to segregate and process the voluminous data on equity derivatives for effective use,” said a senior government official privy to the plan.

At present, the department receives huge amounts of data on such trades from multiple sources, including stock exchanges and depositories, but is unable to process it efficiently, which leads to tax leakage, the official added.

He said the module being developed in mission mode aimed to remove anomalies in capital gains tax calculations.

According to the rule, income/loss arising from trading in F&Os would be treated as business income/loss for taxation.

This means taxpayers who have made gains or incurred losses in the derivatives market will have to show and file them in their income-tax returns.

In the case of capital gains through sales of shares in an IPO, while the rules are clear for the listed space, with January 31, 2018, set as the reference day for computing the cost of acquisition, there are anomalies in the unlisted space in long-term capital gains calculations, because the fair market value of a share (before listing) is open to interpretation, the official said.

The department over the past few years has come across instances where individuals and entities indulged in pre-meditated F&O transactions to book false profits/losses.

In some cases, it found a significant portion of entities’ turnover was in reversal trades in stock options to create fake profits or losses.

Since the practice continues, it has induced the need for data-led enforcement to curb it.

Volumes in the F&O market dipped marginally but continued to hover around record levels.

In July, the average daily turnover in the equity derivatives segment stood at Rs 10.94 trillion, down 0.8 per cent month on month.

In June, it had hit a record of Rs 11 trillion (notional turnover for the options segment).